If one thing is clear, is that Ubisoft is one of the biggest video game companies in the world, and has a portfolio of games that covers almost every genre from military shooters like Ghost Recon: Wildlands to cute platform games like Rayman Legends.

And like most video game companies these days, Ubisoft also has an eye on China and its enormous video game market, which some analysts think may become huge over the next couple of years.

So it’s not surprising that Ubisoft’s CEO Yves Guillemot recently embarked on a trip to Asia, visiting Ubisoft’s studio in Singapore (which is working on the promising Skull and Bones pirate game) and attending the ChinaJoy entertainment expo in Shanghai. There he had a chance to talk to gamers on the show floor, in a country that now has more than 500 million players.

“What I like very much in China is that because it is a new business all the partners we meet with are young. They want to do new things. They want to try to work with your IPs but also with new types of experiences and gameplay and so on”, Guillemot told GameSpot in a recent interview.

Guillemot also said that the Chinese video game industry had been “booming” in the last few years, with companies like Tencent emerging in the mobile market, adding that “the energy you see here is very attractive”. Guillemot admitted China does contribute little to Ubisoft’s bottom line at the moment, although Ubisoft is obviously looking to capitalize on opportunities in the Asian country. 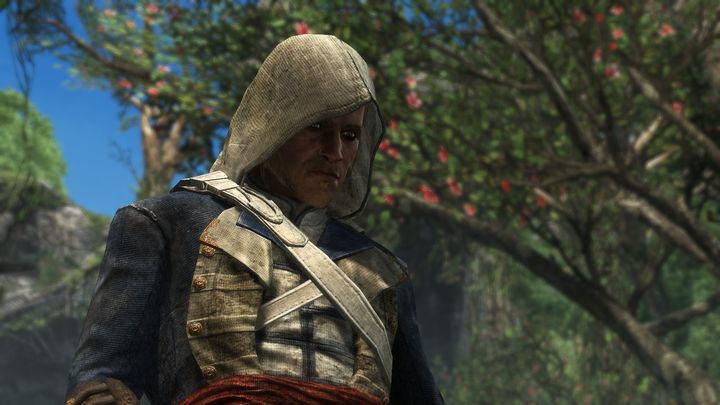 Despite the fact that some Ubisoft games like Assassin’s Creed IV: Black Flag have been heavily pirated in China, Ubisoft is still planning to release the series in the Asian country in the future.

Another subject that came up during the interview is, of course, Assassin’s Creed, one of the French company’s most valuable brands that has yet to see a release in China. This doesn’t mean Chinese players haven’t gotten to play Assassin’s Creed yet though, as the likes of Assassin’s Creed IV: Black Flag was pirated a whopping 5 million times in the Asian country.

Nonetheless, Guillemot said Ubisoft is still interested in releasing Assassin’s Creed officially in the country, also taking into account the country’s tough censorship rules. “In many countries, in all the minor countries we also adapt. So there’s no reason why we can’t also adapt Assassin’s Creed for [China]. It’s just we need to be able to start that work early enough so that they can be ready for the launch”, said the Ubisoft CEO.

Guillemot also spoke about something that has had Ubisoft worried for a while, and that is Vivendi’s supposed interest in taking over the French video game company. Actually, Vivendi has been buying Ubisoft’s shares regularly for some time now, increasing its stake while denying it plans to take over the company founded by the Guillemot family.

But while Guillemot admitted that his company is taking action to resist Vivendi’s advances, he also stated that they are not “fighting against Vivendi”, but against “corporations that have many fields they invest in, and will not understand that our industry of video games is changing all the time”.

And it would be hard to argue that Ubisoft has released some of the most entertaining and innovative games of the last couple of years,  and is gearing to release some great-looking games in the next couple of months including the eagerly awaited Assassin’s Creed Origins, the Skull and Bones pirate game and first-person shooter Far Cry 5. So things could be quite rosy for Ubisoft going forward, and despite its occasional missteps, hopefully this will be a company that will keep giving gamers what they want in years to come.