You may not have heard of game designer Sam Barlow, although he was behind one of 2015’s most innovative games. This is none other than Her Story, a game in which you had to play detective and solve a murder mystery by searching a video clip database, watching videos of interviews with the prime suspect. And it’s clear that British actress Viva Seifert performance was also a standout in the game, making the interview clips a joy to sit through in the 2015 indie hit.

And now game creator Sam Barlow is working on another game which will feature similar gameplay to Her Story, but will feature much greater production values. This is because Barlow will have the backing of publisher Annapurna Interactive for his next project, which will begin shooting in late 2017 or early 2018.

Annapurna Interactive is the video game division of Annapurna Pictures, and as Barlow told film website Variety, the company is planning “to move into the video game space in a similar way they’ve done with film – to empower creatives with a unique voice”. 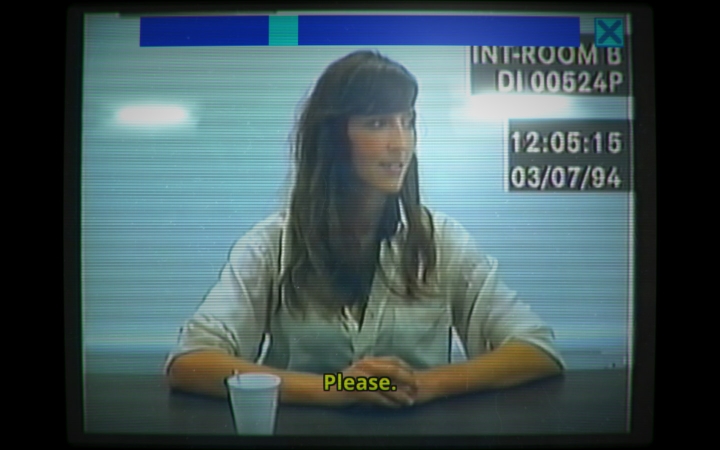 Her Story’s (pictured) atmospheric videos and unique gameplay made it a winner in 2015, but now designer Sam Barlow is aiming higher with his next project.

So, what can we expect from Barlow’s next indie project Telling Lies then? The designer is currently in the process of writing the script for the video game, and is hoping to cast Hollywood talent in it before the shooting begins next year.

But those who have seen Coppola’s film The Conversation will have an idea of what to expect from the game’s story, though, as Barlow used this film as inspiration for Telling Lies. “[the 1970s] were such a golden age exploring the intersection of government, society and individuals”, Barlow told Variety about his movie inspiration.

Like Her Story, it is clear that the upcoming Telling Lies will feature unconventional storytelling and gameplay, and will be aimed at more casual players instead of hardcore gamers. As Barlow himself admitted in the interview, “people playing Her Story were not necessarily people who play video games”.

Of course, Telling Lies is still a long while away, but if the former Silent Hill developer can deliver a game as engaging to play through as his 2015 hit, then publisher Annapurna Interactive could have a winner in its hands when this is released in the future.

Read more: Her Story Sequel Coming, but Should the Original Be Called a Video Game?