For a long time it seemed that chip maker AMD would remain an alternative to Intel in the processor market, offering a viable, low-cost alternative to Intel’s line-up. But everything changed this year with the release of Ryzen, a new-generation of processors which offer performance comparable to Intel’s, but come with AMD’s more consumer-friendly pricing.

And AMD not only targeted the likes of Intel’s Core i3 and i5 with its better-specced Ryzen 3 and 5 processors, but is also looking to land a blow against its rival in the high-end of the market with its recently released Threadripper processors, beastly chips with up to 16 cores which will likely delight hardcore enthusiasts and professionals this summer.

Of course, Intel has not been resting in its laurels, and even if it may have been watching AMD’s rising star with anxiety, the US company has been busily preparing a response to the Ryzen threat.

Actually, Intel will be unveiling its 8th generation Coffee Lake processors on August 21, which coincidentally is the day of the great solar eclipse in the US. And it looks like Intel could indeed be eclipsing AMDs Ryzen with its new line of processors, featuring increased core counts and likely a significant jump in performance with respect to the previous generation. 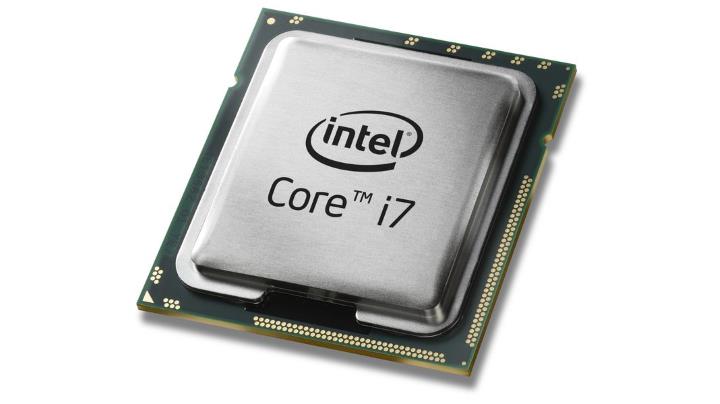 Will Intel’s new processors stand up to AMD’s Ryzen offerings?

For starters, the new Core i3 processors will be featuring twice the number of cores (four), meaning the new entry-level chips will be sporting as many cores as AMD’s Ryzen 3 according to Eurogamer. This means Intel’s new i3 8400, for instance, will be a very capable performer for general-purpose computing and gaming, and might very well become this year’s CPU bargain (Intel says their 8th generation line-up will be ready to launch this holiday season).

More interesting, though, is what Intel has planned for the mid-range, where it appears that the Core i5 processors will be receiving a thorough makeover, and will be sporting a minimum of six cores from now on instead of four. This could put pressure on AMD’s Ryzen 5 1600 processors, which many outlets have considered the best of the Ryzen line-up and a sterling buy so far this year.

Regarding its high-end models, Intel is not likely to be making that many changes to its high-end Core i7 processors like the i7 7700K (except perhaps increasing the number of cores) as these already handily outperform AMD’s Ryzen 7 according to benchmark results published on the likes of cpu.userbenchmark.com.

So, tech enthusiasts and pundits will be eagerly awaiting Intel’s official presentation next week then, waiting to see what the company’s successor to its Kaby Lake architecture brings to the table and whether it will be a good enough response to the threat posed by AMD’s Ryzen. Either way, what’s clear is that competition is always great for consumers, meaning there could be several processor bargains to pick up in what remains of 2017 for those looking to buy or upgrade a PC this year.

IMAGE CREDITS
Intel museum (link) [Creative Commons (link)]
Intel Core i7 processor (Intel Corporation)
→
Next: This is what Her Story creator had to say about his upcoming game Telling Lies