5. Tales from the Borderlands 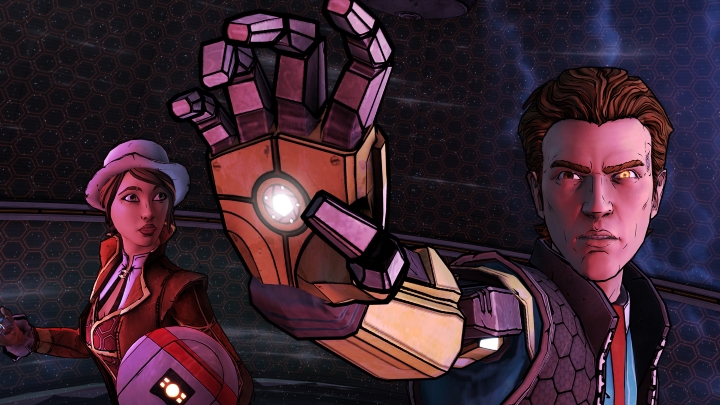 ADVERTISEMENT
Although earlier games by American outfit Telltale Games like their 2011 Jurassic Park game let players play multiple characters, the truth is that they weren’t not that great, although Telltale did deliver a great adventure game with multiple playable characters in 2015’s Tales from the Borderlands. This game based on the well-known Borderlands action video games not only had a good story and great branching narrative with cool choice and consequence gameplay, but it also let players control multiple characters throughout the game.

One of those characters is Rhys, a man looking to strike gold and get even with his boss at the evil Hyperion Corporation, and another is Fiona, a con artist looking to make a fortune before things turn sour for her… And it was certainly fun to enjoy Borderlands story from the point of view of both, solving the game’s puzzles and seeing how Rhys and Fiona cross paths in a sometimes crazy but always fun adventure that was amongst 2015’s best.