Those who game on PC certainly had plenty to enjoy this year, with superb games like the strategy masterpiece Civilization VI and online multiplayer sensation Overwatch offering great entertainment, while multiplatform games like Hitman also provided many hours of fun to PC gamers this year. Here follows our list of the 5 best PC games which were released during 2016. 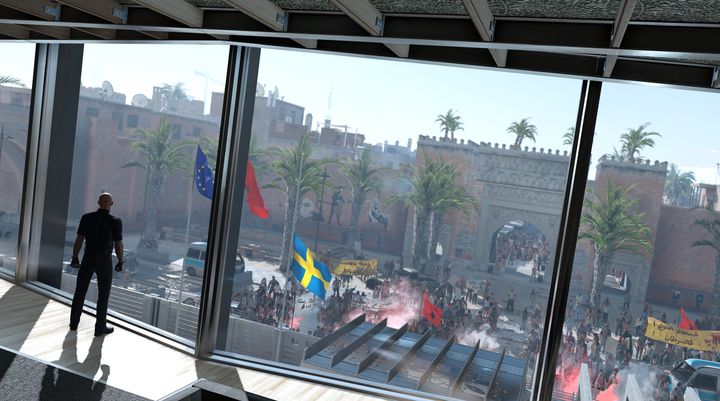 ADVERTISEMENT
Although some were disappointed with 2012’s Hitman: Absolution, due to its linearity and the lack of sandbox gameplay seen in the earlier Hitman: Blood Money, thankfully this year’s Hitman game brought back everything players love about the franchise in one delicious package.

Because this game not only featured a collection of beautiful mission locales, ranging from a consulate in Marrakesh to a posh Paris fashion show and a sunny Mediterranean town, but also offered an unrivalled sense of freedom as players could deal with their assassination targets in multiple ways, such as resorting to poison or even a cannon shot… Plus other features outside the main game like the “Elusive Targets” (assassination targets who only appear in the game for a set period of time), or the clever escalation challenges, made Hitman the definitive gaming experience on PC this year.