Although fans of Rockstar’s world-conquering GTA franchise were no doubt mightily pleased when Rockstar announced that it was indeed working on another GTA game, some were also disappointed to hear that the promising GTA: Tokyo had been cancelled.

As its name implies, this GTA sequel was to be set in the capital of Japan, featuring a crime story and open world gameplay taking place in one of the largest metropolises of the Far East. It would have been the first GTA game to be set in Asia, as earlier games have mostly been set in fictional cities in North America like Las Venturas and Los Santos (which was based on real-life L.A.).

Perhaps GTA: Tokyo would have been similar to the likes of the earlier GTA: Vice City, taking place in a city based on Miami, and a game which managed to recreate the atmosphere of the 80’s on the US East coast. It was one of the series’ best entries, and had a great soundtrack too, including 80’s hits like Broken Wings and Africa.

But the cancelled GTA: Tokyo, as its name implies, would have been set in the real Tokyo, meaning that Rockstar would have surely been aiming for gritty realism and hardcore violence (after all, Grand Theft Auto games like the latest GTA V, are some of the most violent ever made, and it’s likely that Rockstar was planning to up the ante when it came to violence in GTA: Tokyo.

Also, given that the game would have likely taken place in the real Tokyo (and not a fictional version of it), perhaps we would have seen the most realistic and accurately recreated city in a GTA game to date, featuring Tokyo landmarks like the Asakusa district and the Tokyo Tower in all their glory. 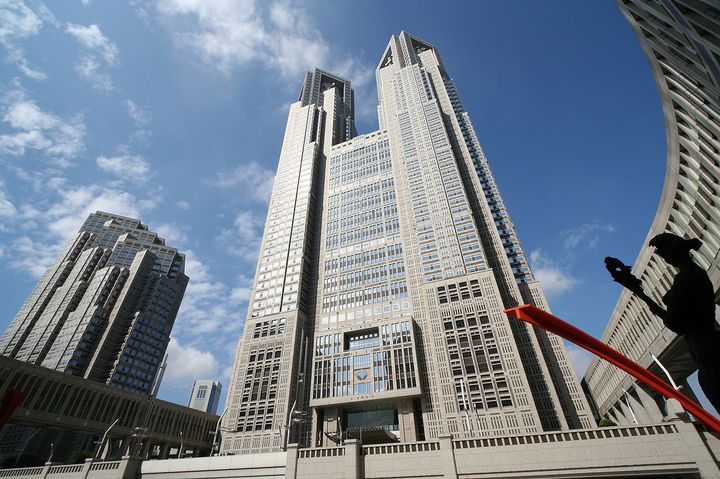 Would Tokyo have been a great setting for a GTA game?

As for the game’s story, it is likely that Rockstar would have taken a tip or two from Sega’s Yakuza video game series. Those games have superbly captured the atmosphere of the Far East’s greatest city, and protagonist Kazuma Kiryu’s stories involving the Yakuza (the Japanese mob) are some of the best in gaming.

Although given Rockstar’s penchant for storytelling and creating memorable characters like Tommy Vercetti of Vice City or Trevor of GTA V, it is clear that the American outfit would have come up with a story to rival the best the Yakuza games have offered to date.

But sadly GTA: Tokyo is not likely to become a reality, as the project has been cancelled by Rockstar, which is now working on GTA 6 and its ever-expanding GTA Online multiplayer mode. Although if the upcoming GTA sequel manages to top what Rockstar has offered to date, then gamers will surely be in for a treat when that game is released sometime in the future.