It is clear that the PS4 has been a success story for Sony, as the console got a lead on Microsoft’s Xbox One early in this console generation due to its gamer-friendly features and also due to its superior hardware configuration.

The PS4 has been setting records and has already surpassed the 50 million units sold mark, although it remains to be seen whether Sony’s console will end up becoming the best-selling PlayStation of all time, an honour currently held by the world-conquering PlayStation 2, which sold 155 million units during its lifetime.

And Sony recently reported that the PS4 continues to break records, announcing that the company has sold almost 10 million PS4s during the last quarter, their best ever figure for the PlayStation 4 console. Sony also commented on sales of its new PS4 Pro console, a more powerful version of the PS4, with the company’s CFO saying that “PS4 Pro is running as we had assumed, but Pro maybe is doing more than we anticipated”, according to gaming website DualShockers.

While it’s nice to hear that the PS4 Pro is selling well, though, we must bear in mind that the vanilla PS4 and PS4 Slim now have a combined user base of more than 50 million, with continued sales of all PS4 models likely surpassing the 60 million mark this year. 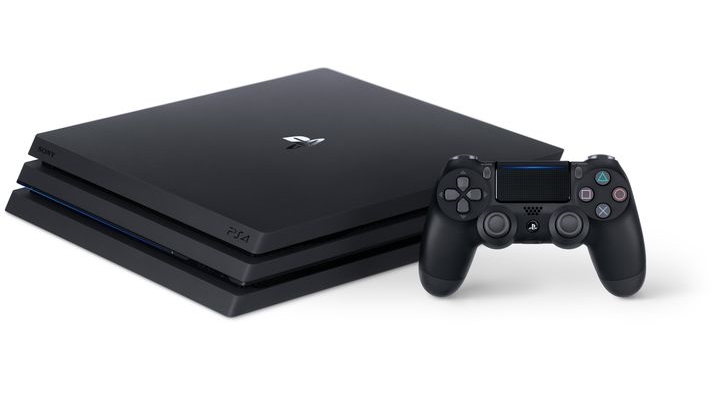 The PlayStation 4 has sold more than 50 million to date, but only a fraction of these are PS4 Pros.

But the majority of PS4 consoles in user hands will be the vanilla, non-Pro model, meaning that most developers won’t bother to do much optimization work for the PS4 Pro, if any. Because why waste valuable development resources optimizing games for a PS4 Pro console that only a few people will be gaming on?

This is why games like The Elder Scrolls V: Skyrim will just run at a higher resolution and might perform slightly better on the PS4 Pro, but it’s unlikely we will see a major difference in any PS4 video game going forward, just incremental improvements, as it’s not worth it for game creators to make video games that run much better on the PS4 Pro.

Of course, the PS4 Pro will still provide a better experience when playing games like Resident Evil 7 in VR mode, as it’s better suited to the demands of virtual reality gaming due to its extra horsepower. And those with 4K TVs might appreciate the extra visual fidelity, even if it’s not always that easy to tell the difference though…

So the PS4 Pro will be more of a curiosity and a machine for better-off gamers who want to dabble in VR, but it’s unlikely that developers will ever focus on optimizing games for the Pro, given the huge installed user base of vanilla PS4s and the need to cater for the lowest common denominator, even if the PS4 Pro is surely not a bad purchase for some video game fans all the same.