Even if it has quite a few detractors, it is clear that Pokémon Go is already one of the most successful smartphone games ever made. Actually, Niantic’s game has been downloaded millions of times and is quite the earner, having pulled in almost $500 million US dollars in revenue to date.

Niantic’s smartphone game (in which Nintendo also has a stake due to it part-ownership of The Pokémon Company) has already rolled out in most the world’s countries, from the USA to Japan, causing quite a ruckus in the latter when eager Pokémon Go players disrupted city traffic while hunting for a breed of Pokémon known as Lapras in the game.

Pokémon Go was only available in a select few countries to begin with though, and game creators Niantic recently admitted that they had underestimated demand for the game and the subsequent server load. According to Forbes, Niantic got 50 times as much traffic as they had predicted, leading to server crashes in the early days after Pokémon Go’s launch. 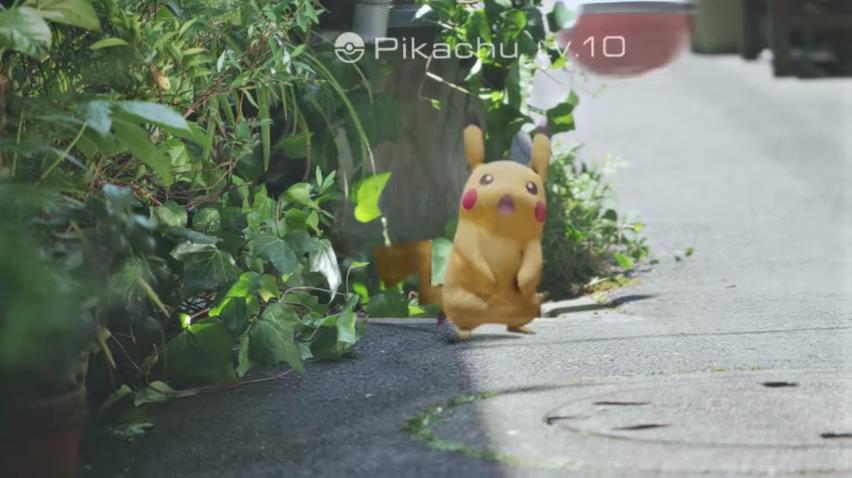 But despite the massive initial demand and Niantic’s struggle to get their servers up to speed to cope with the millions of users who were playing the game around the world, this is not the reason why Pokémon Go is not yet available in the world’s biggest smartphone market, China.

Actually, this has to do with China’s blocking of Google’s services in the country like Google Maps, which Pokémon Go relies on to determine the location of Gyms and PokéStops in the world according to Business Insider. The reliance on Google Maps has to do with the fact that the game’s creator Niantic Labs is a Google spinoff company, meaning that Google Maps data is essential for the game to function correctly. But of course, China’s iron-fisted control of the Internet means that the game is not yet available in the land of the Great Wall.

Despite this and the difficulties Niantic might encounter to bring Pokémon Go to China though, here’s hoping that Chinese players can soon join in the fun and get playing what’s undoubtedly one of the video game sensations of 2016.

→
Next: Top 5 most anticipated video games of holiday 2016 according to Nielsen survey