Although some great games like Doom and Dark Souls III have already been released in 2016, some might say the best is yet to come as several exciting video games are still on the horizon. And polling firm Nielsen recently conducted a survey to find out which video games are on gamers minds right now, which revealed that military shooters like Battlefield 1 and Call of Duty: Infinite Warfare are high on gamers’ wish lists at the moment, as well as other blockbuster games that will soon hit the market. And without further ado, here follows a list of the top 5 most anticipated video games of holiday 2016. 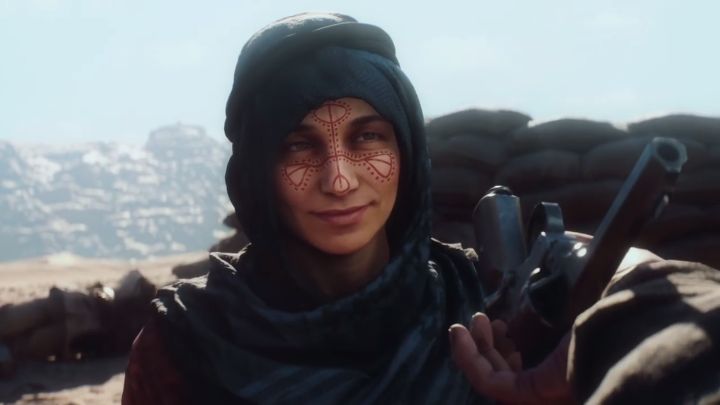 ADVERTISEMENT
Battlefield 1 by game creators DICE has garnered a lot of interest due to its novel World War I setting, in a time when competitors like Call of Duty: Infinite Warfare have opted to take the sci-fi route, featuring spaceship battles and all. But thankfully Battlefield 1 will give us good old fashioned trench warfare, cavalry charges, biplane dogfights and melee fights with shovels…

Like in DICE’s earlier Star Wars Battlefront, the multiplayer will take centre stage, and the game will even feature a spectator mode and camera tools which will allow players to follow any vehicle and soldier on the field and capture some of the best moments of a match. The single player campaign has not been neglected either, with a deep story mode that features multiple scenarios and characters as can be seen in the video below.

Release date: October 21. Available on PS4, Xbox One and PC.