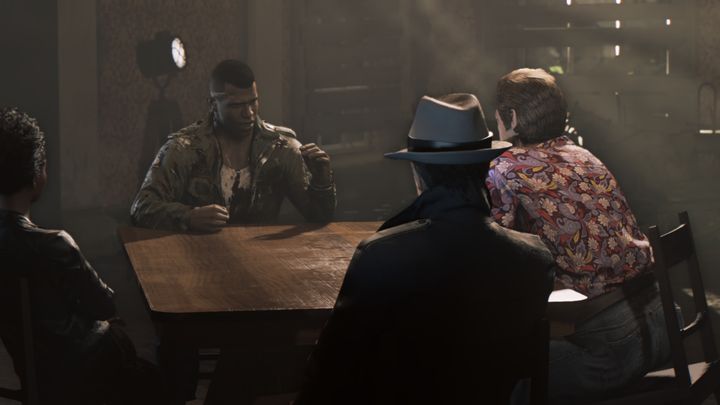 ADVERTISEMENT
Although Rockstar has not yet revealed when a new GTA game might come out, gamers hungry for this sort of game will surely want to give Mafia III a look, as it’s one of the most promising GTA-style games to hit the shelves this year. In Mafia III, players take control of Lincoln Clay, a Vietnam vet eager to get even with the Italian Mafia and rise to the top of New Bordeaux’s criminal underworld. Protagonist Lincoln Clay won’t be alone on his revenge mission though, as he can count on 3 underbosses that will provide support in the game’s sprawling city of New Bordeaux

And the game’s city of New Bordeaux, which is based on New Orleans circa 1968, will surely be a city of contrasts, as it’s divided into nine districts each with their own unique features and character, such as the posh French Quarter with its jazz clubs and night life, in what no doubt is one of the year’s most anticipated video games.

Release date: October 7. Available on PS4, Xbox One and PC.