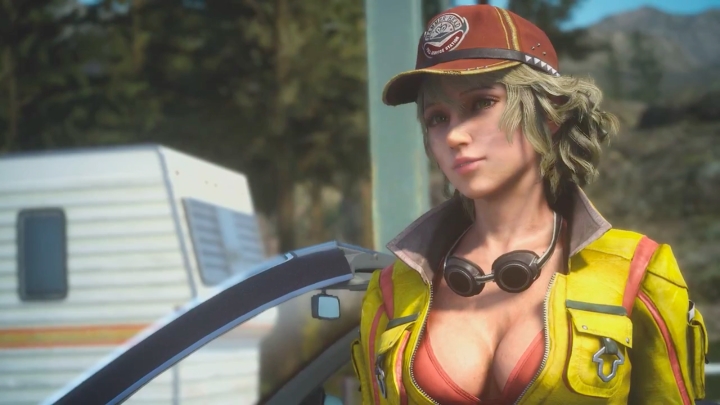 ADVERTISEMENT
Final Fantasy XV is undoubtedly one of 2016’s most eagerly awaited video games, which makes sense given how popular this role-playing franchise is worldwide. And this being the first new-gen only Final Fantasy game, players are certainly hoping Final Fantasy XV will be something special when it debuts this fall.

Like earlier entries, Final Fantasy XV will feature party-based combat in which magic will play a major role like in other games of this ilk, as can be seen in the preview video below in which protagonist Noctis and his party take on several enemies, and in which we get to see Noctis resort to powerful magic to take down a fearsome looking foe. And it’s clear that Final Fantasy XV is an eagerly anticipated game, and one that might just end up being one of the year’s top video game releases.