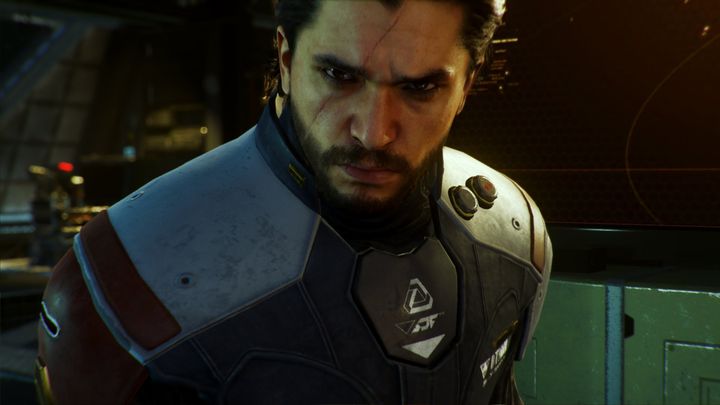 ADVERTISEMENT
Like every year since 2003, Activision is gearing up to release another Call of Duty game this fall. Although despite the series having millions of fans worldwide, Infinite Warfare’s debut trailer wasn’t so well received, getting a record number of dislikes on YouTube… This might have to do with the fact that Call of Duty: Modern Warfare Remastered, which is an updated edition of what is arguably the best game in the series, will only be available together with Modern Warfare, and not on its own.

But still, this hasn’t stopped Infinite Warfare from being one of the year’s most eagerly anticipated games together with Battlefield 1 according to the Nielsen survey, and the gameplay videos and trailers we’ve seen so far suggest this Call of Duty game will offer some pretty exciting action in space when it’s released later this year.

Release date: November 4. Available on PS4, Xbox One and PC.