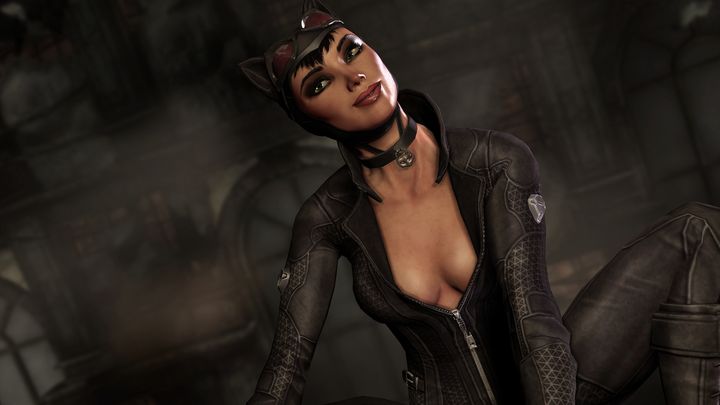 ADVERTISEMENT
Quite a few fans of game creators Rocksteady were disappointed when the American outfit announced that Batman: Arkham Knight would be their last Batman game. After all, their Arkham series includes some of the best superhero games of all time, in particular the great Batman: Arkham City with its superb open-world gameplay, intriguing story and superbly realized comic book characters like the Penguin and the schizophrenic Two-Face.

So it’s logical that many who played Batman: Arkham City and its predecessor Arkham Asylum were excited to hear that a bundle containing both games will be released for new-gen consoles this fall, and the upcoming Batman: Return to Arkham is already one of the most anticipated video game releases of 2016. Both Arkham games will also feature enhanced graphics, and will hopefully preserve the great gameplay that made the originals such hits back in the day.

Release date: October 18. Available on PS4 and Xbox One.