Pokémon Go might have become an international phenomenon like no other, but it appears that not all countries have taken kindly to Niantic’s latest augmented reality game. Actually, the game was recently accused of hurting religious sensibilities in India according to the BBC, but some countries have even banned the game already as Iran did last August.

The country cited that “security concerns” were the main reason behind the decision, which sadly means that millions of Iranian gamers won’t get a chance to join the Pokémon Go craze and have fun hunting those cute Pokémon creatures outdoors.

But the truth is though, that Pokémon Go players have suffered accidents and been the target of robberies in countries like the US, meaning there actually is a dark side to developer Niantic’s game. 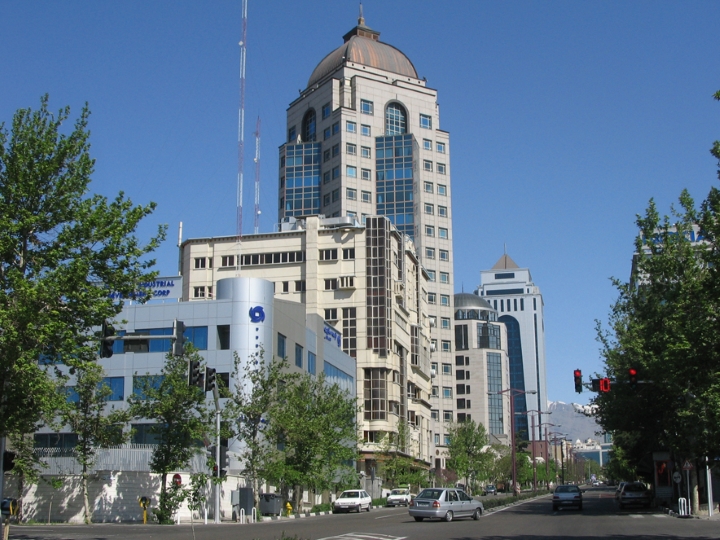 Last July, a Pokémon Go player crashed into a tree while driving, and one distracted pedestrian also fell off a cliff in the US state of California while playing the game. Some have even entered locations like police stations and even the US’ infamous Area 51 base in their Pokémon hunt, as described on fraghero.com (and perhaps unsurprisingly so, game makers Niantic have been sued by one disgruntled home owner, claiming the game encourages trespassing).

Also, in a highly-publicised story, a group of robbers in the US had used the game to lure unsuspecting players to secluded places like garages by using the game’s social features, in order to steal from them.

The game was also deemed a privacy risk by some as it was discovered that the game’s iOS version had full access to user’s Google accounts, although Niantic has since patched this issue up.

It is clear then, that Pokémon Go has been controversial, and that there have been some security issues related to the game, but perhaps Iran’s initiative to ban the game was something of an overreaction. But still, the point is most players worldwide are enjoying the game and likely spending quality time with it (as evidenced by how hugely successful the game has been to date), and hopefully Pókemon Go will keep bringing a smile to Pokémon fans and smartphone gamers in the future.