If one thing is clear, is that Microsoft did an unprecedented thing with its latest Windows operating system: the Redmond giant chose to give Windows 10 to existing Windows 7 users for free, hoping that their latest OS would be running on more than 1 billion machines by 2018.

But although Microsoft has now admitted that it’s unlikely it will reach that goal, now that the free upgrade offer is nearing its end it is clear that Windows 10 has been a success, as it’s already running on more than 350 million computers, even if not everyone has been happy with Microsoft’s desire to push the new OS on their machines…

But now that getting Windows 10 for free won’t be possible after July 29 though, those that play video games and haven’t taken the plunge yet are likely wondering if they should upgrade to Microsoft’s latest and greatest OS. 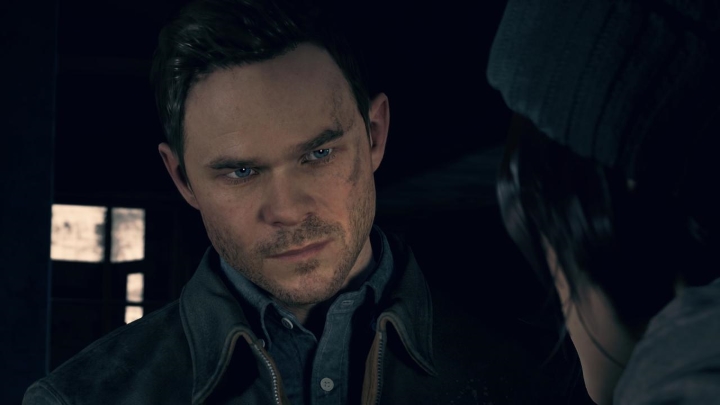 New games like Quantum Break will only run on Windows 10.

The simple is yes, most PC gamers who are already running Windows 7 or 8 will want to take advantage of the remaining days of the offer and upgrade their machines to Windows 10. The reason for this is not the cleaner, better organized and more intuitive user interface of the new OS (which thankfully does away with the large tiles seen in Windows 8, restricting them to the new Start Menu), or handy new features like the new Cortana assistant (based on the character from Microsoft’s Halo games), but the fact that Windows 10 will be the only OS to support the latest gaming technologies and upcoming Windows Store games.

Because Microsoft has already stated that future iterations of their DirectX software will likely only ship for Windows 10, meaning hardcore gamers will have to upgrade to Windows 10 if they want to keep enjoying the latest AAA games on PC. Also games released as part of Microsoft’s “Play Anywhere” initiative, which lets gamers buy a Xbox One video game and get the PC version for free will require Windows 10, as is the case with the recently released Quantum Break game and the upcoming Gears of War 4.

So it seems that Windows 10 will become a necessity for PC gaming in the future, even if some users are understandably reluctant to part ways with their trusty and dependable Windows 7 install… But still, such is the piece of progress, and getting Windows 10 free now still feels like a better deal than having to fork out for a license sometime down the road, even if each user needs to examine his or her needs and situation and decide whether now is the time to upgrade, no matter how tempting Microsoft’s free offer may seem.

→
Next: No Man’s Sky latest action-packed trailer focuses on fighting