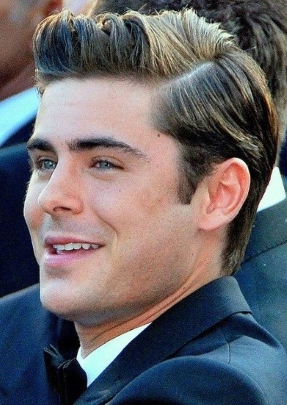 ADVERTISEMENT
Actor Zac Efron caused a sensation in 2006 when he appeared in the teenage movie High School Musical, becoming something of a teen idol. And audiences also loved his role of Link Larkin in the 2007 comedy Hairspray, in which he acted alongside star John Travolta, even though some of his more recent films like We Are Your Friends have not been that great.

Zac Efron is also a video game fan, being quite fond of the sci-fi action Halo series. As a matter of fact, he even hosted the midnight release of Halo 3 back in 2007, and he is such an avid gamer that this strained his relationship with former girlfriend Vanessa Hudgens, with Hudgens even forcing the actor to choose between her and his Xbox, according to contactmusic.com. So it is clear that even celebrities like Zac Efron are not immune to the video game bug, it seems…