Ever since developer Rocksteady released Batman: Arkham City in 2011, gamers have been anxiously waiting for a true sequel to that game. Warner Bros.’ Batman: Arkham Origins came in 2013, but despite being a decent action-adventure game, it lacked Rocksteady’s magic touch, leaving many Batman fans disappointed. And now that Batman: Arkham Knight will be released on June 23, fans of the series are hoping this next-gen entry in the Arkham series will be Rocksteady’s best game yet. Here follow 5 reasons why Batman: Arkham Knight could be the best Batman game ever made. 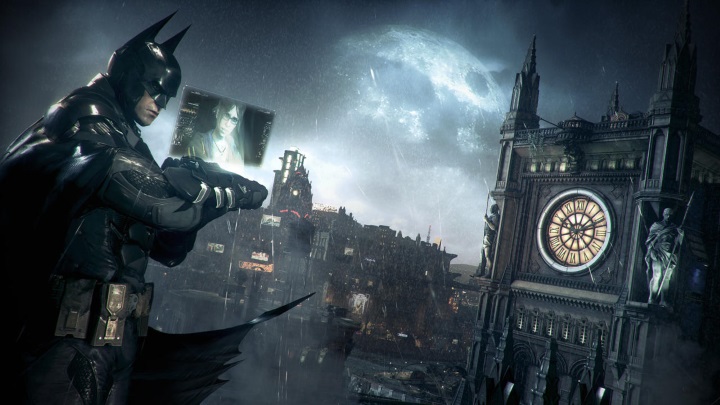 Players won’t get to see many of Gotham’s residents though, as they have been evacuated due to the evil doings of infamous super-villain the Scarecrow, and his deadly nerve toxin. But there will be plenty of thugs populating Gotham’s streets, eager to break Batman’s morale and back (many more than in previous games, according to website gamerant.com). And plenty of buildings from the Batman universe have also been recreated in all their splendour, such as Gotham’s clock tower. So it is clear that Rocksteady is taking full advantage of the power of next-gen consoles to make this the most detailed and best-looking Gotham City in a video game to date…