2. A darker and more mature game 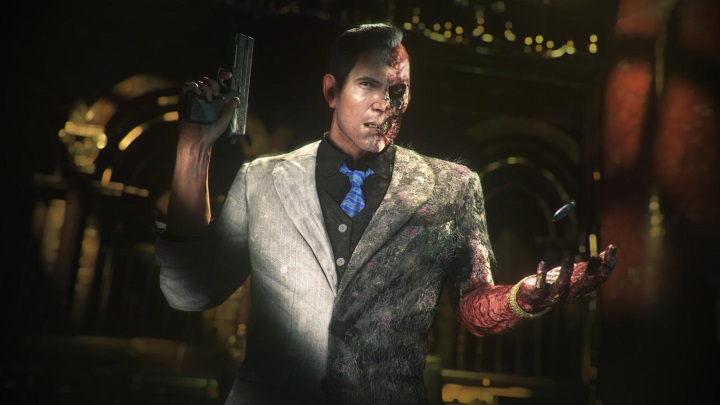 ADVERTISEMENT
Many gamers were surprised to hear that Batman: Arkham Knight would be rated ‘M’ for Mature in the US, as previous games in the series were rated ‘T’ (that is, they were fit for teenagers to play). So it seems that Rocksteady has abandoned the silly and charming tone of its previous games, and has made their last Batman game darker and grittier.

And we’ll probably get to see the caped crusader’s darker side in Batman: Arkham Knight, as according to the ESRB (the ratings board for video games in the US), at some point in the game players can “shoot unarmed characters and a hostage”. This is definitely not the sort of thing one would expect from a moral crusader like Batman, so maybe the game’s story puts him in more than one extremely difficult situation… And disappointingly for some, the game’s Mature rating has nothing to do with it featuring sexual content, although Batman can visit the seedier parts of Gotham, such as a red light district that is seen at some point in the game…