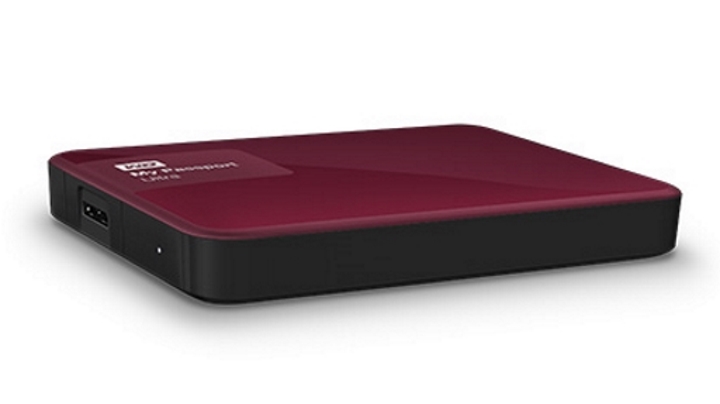 An external hard drive like this Western Digital (from their renowned My Passport series) can be used to add extra storage to your Xbox One.

When the Xbox One and PS4 debuted in 2013, their 500 GB hard drives seemed to offer plenty of storage. But more than a year and a half later and with game download sizes on the rise (the likes of Batman: Arkham Knight requires more than 45 GB), that 500 GB of space is starting to look a bit paltry, to say the least.

And while the PS4 allowed users to upgrade their hard drives at launch without voiding their warranty, this was not the case with the Xbox One. But at least Microsoft issued an update for the One which allows users to install and run games to external hard drives (as long as they support USB 3.0). So getting extra storage for the Xbox One now is as easy peasy as buying and connecting an external hard drive, putting an end to the dilemma of having to decide which games to uninstall to make room for the Christmas exclusives…