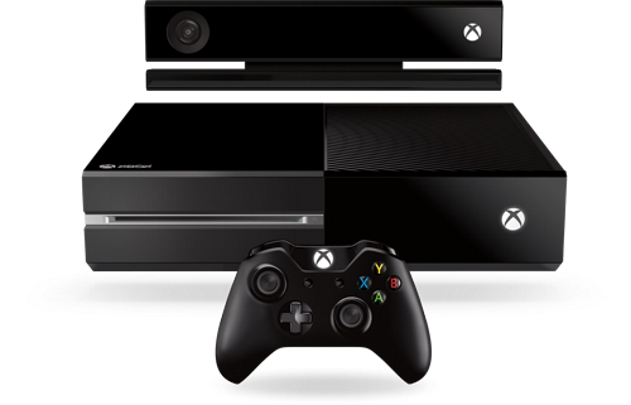 The Xbox One is much more competitive price-wise these days than in late 2013.

Many people thought that the Xbox One’s launch price of $499.99 (£429), was a bit steep, and the fact that Microsoft’s console came bundled with the much-maligned Kinect did it no favours either. But it was the price difference with the PS4 and gamer’s perception that Sony’s machine was more powerful what made many gamers flock to the PS4, making it the leading console in terms of sales for this generation.

But if one thing is clear, is that Microsoft still wants to win this console war: the Redmond giant has cut the price of the Xbox One since launch by more than $100, as a matter of fact the bare console can currently be bought on the Amazon website for less than $350 (less than £300 in the UK), minus Kinect. And there have been some very attractive bundles on offer, such as this one at the Microsoft store, featuring Halo: Master Chief Collection and Assassin’s Creed: Unity, and a 1 TB hard drive. All in all, it can be argued that the Xbox One has the edge over Sony’s PS4 when it comes to price these days.