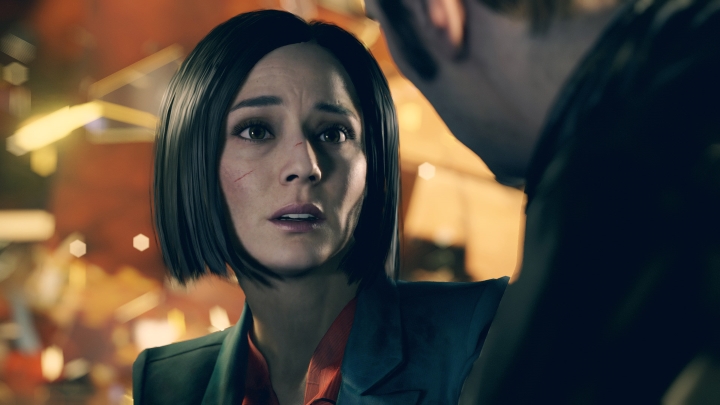 Quantum Break is an eagerly awaited Xbox One exclusive.

If one thing is clear, is that the Xbox One has a strong line-up of exclusives, featuring the likes of Forza Motorsport 5 and Titanfall and upcoming games like Rise of the Tomb Raider, Halo 5: Guardians and the intriguing Quantum Break by developer Remedy Entertainment. Although the PS4 is no slouch in this department either, with the likes of gothic horror masterpiece Bloodborne selling millions and hot upcoming games like Uncharted 4 debuting in 2016.

Whether you prefer one machine’s exclusives or the other’s is surely a matter of taste, but it is clear that the PS4’s resolution advantage is something of a moot point: most casual gamers simply cannot tell the difference between a game running at 1080p on the PS4 or at 900p on the Xbox One.

And the announcement by American games company Bethesda that the Xbox One version of their hotly anticipated game Fallout 4 will support user mods made by PC users (PS4 support has not been confirmed) is certainly a plus, letting Xbox One users enjoy one of the most exciting features of PC gaming.