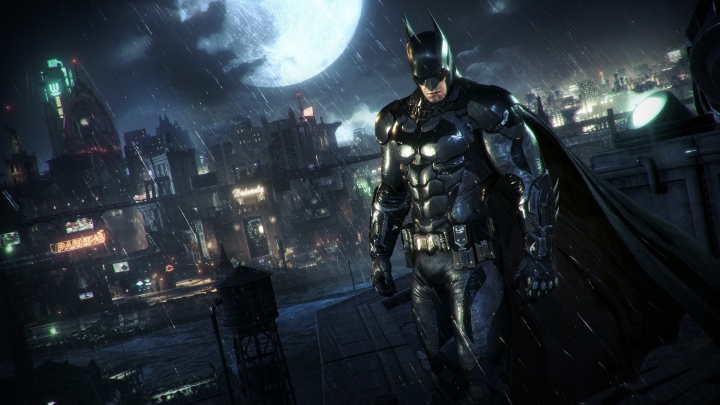 ADVERTISEMENT
Batman fans have been hungry for a new Batman game ever since Rocksteady released Arkham City in 2011. That game was an unforgettable experience, with great free-flowing combat, story and a fantastic portrayal of Batman characters such as the sexy Talia al Ghul. In the meantime we got the rather bland Arkham Origins, which wasn’t really a bad game but lacked Rocksteady’s magic touch.

And a big draw as far as the new entry is concerned is that players will be able to drive the Batmobile, and hopefully the game will feature some exciting chase sequences like the one in Christopher Nolan’s 2005 Batman film.

Also Rocksteady’s upcoming Batman game appears to be darker and more mature than its predecessors, judging by the game’s trailer (which you can watch below) which showcases villains such as Harley Quinn and Two-Face.