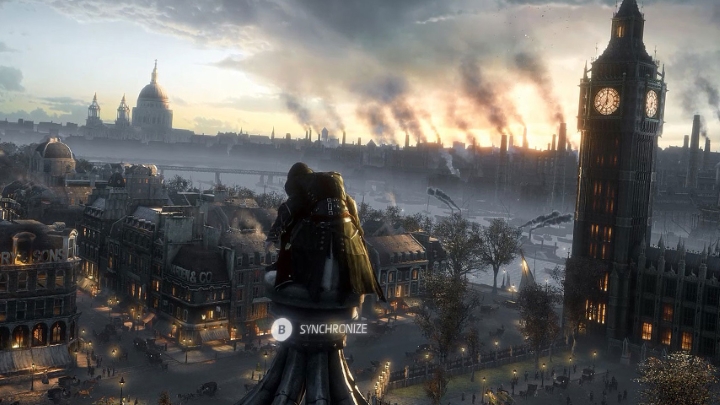 But Ubisoft might redeem itself with Syndicate, a game that takes place in Victorian London. The leaked gameplay video showed that the game might feature gameplay innovations such as a grappling hook that the protagonist uses to swing to another location in a train station, and combat appears to be improved as seen in one action-packed sequence in which the protagonist fights on a carriage. And given that the so-so Assassin’s Creed III was followed by the excellent Black Flag, I have high hopes that Assassin’s Creed: Syndicate will make gamers forget about Unity’s failings.