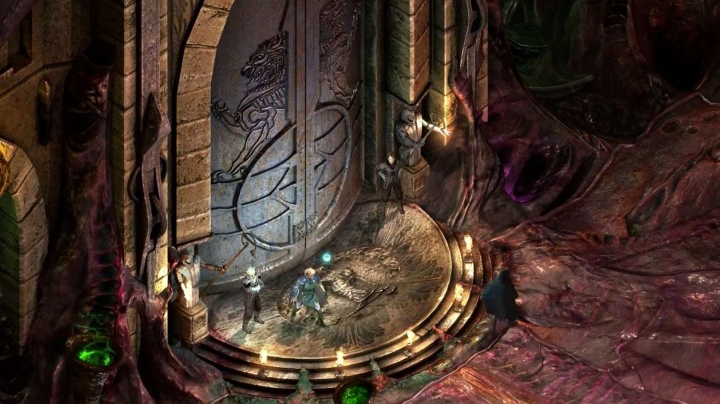 ADVERTISEMENT
This forthcoming game is the spiritual successor to the PC role-playing classic Planescape Torment. Most console gamers are probably not familiar with Torment, since it was a PC-only game released in 1999. The game took place in the rather weird D&D (Dungeons and Dragons) Planescape setting. It follows the story of protagonist the Nameless One, an immortal amnesiac, in his quest to find his identity. The game had a cast of characters more colourful than a Christmas tree, the best of which was the wisecracking floating skull known as Morte. The combat in the game was turn-based, a bit like in a Bioware game such as Mass Effect.

Now, thanks to the magic of crowdfunding, the team behind the original game is bringing us Tides of Numenera, which is something of a sequel to the original game. Little is known of the game so far except that it will be mainly story-based like its predecessor, with combat not being the focus – which might not please fans of action role-playing games. But still, it’s great to see that traditional role-playing games are enjoying something of a renaissance, with games like the Kickstarter funded Divinity: Original Sin doing pretty well last year.