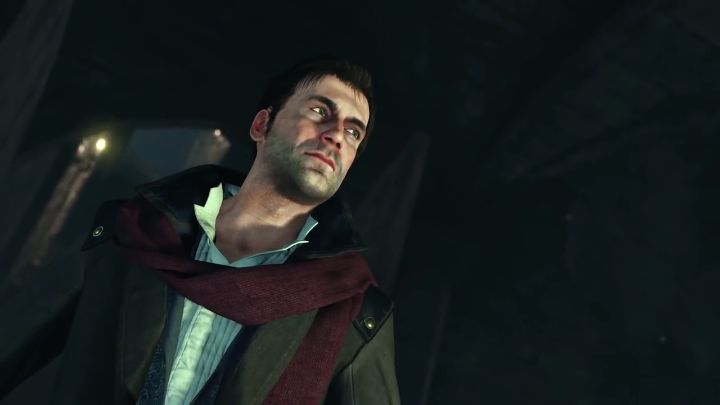 ADVERTISEMENT
If one thing is clear, is that Ukraine game creators Frogwares have gained quite a following making games based on the novels of author Arthur Conan Doyle, and the greatest detective of all time Sherlock Holmes. Actually, Frogwares has been putting out these games since the early 2000s, and they have become popular due to their great Victorian atmosphere and clever puzzles, with 2014’s great Sherlock Holmes: Crimes & Punishments being the highlight of the series.

And the upcoming Sherlock Holmes: The Devil’s Daughter is shaping up to be another good entry in the series judging by the gameplay trailer below, which shows that Holmes and his collaborator Watson will be dealing with another haunting case in Frogwares’ new game. The pair will be searching for a missing lady named Katelyn, and it is clear that the game will feature plenty of action to complement the game’s puzzles, as well as a surprise or two thrown in for good measure… And hopefully this new Sherlock Holmes game will turn out to be as good as Frogwares’ earlier efforts when it is released this summer.