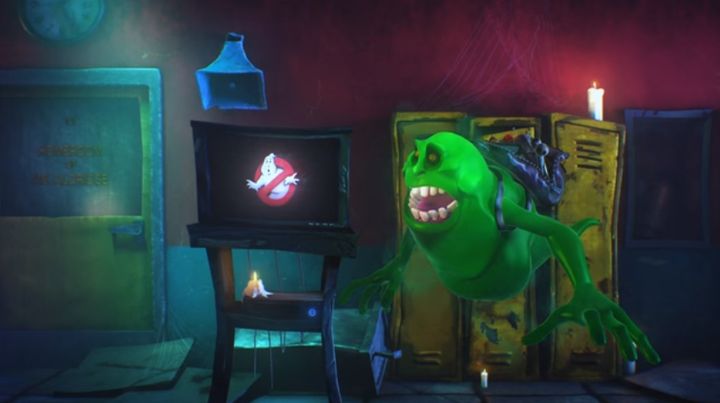 ADVERTISEMENT
Activision will release a new Ghostbusters game on July 12, just a few short days before the new movie’s release date on July 15. Although some Ghostbusters fans may not be thrilled by the fact that, like an earlier game released way back in 2009, you don’t get to play as the new female ghostbusters who star in the new movie, but rather as four aspiring new rookies out to hunt those pesky ghosts.

Those fond of multiplayer games, however, will be glad to hear that this upcoming Ghostbusters game can be played cooperatively with up to 4 other players locally. The new cast of rookies will each have their own playstyle and personality, adding depth to the game, plus players will also be able to upgrade their characters’ abilities and gear as they fight those unruly ghosts in this Ghostbusters game. And even if movie licensed games are usually up to no good, here’s hoping that this will be a worthwhile video game that does the new movie justice when it comes out this July…