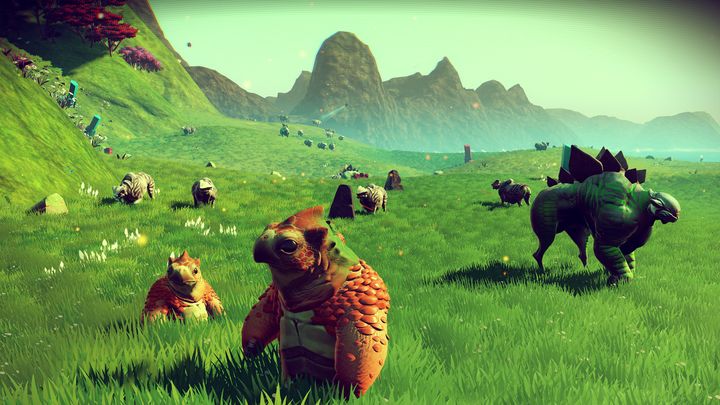 ADVERTISEMENT
There is no doubt that No Man’s Sky, a game by developer Hello Games, is one of the most eagerly awaited PS4 exclusives of the year. And this is no doubt a promising game with a sci-fi theme and featuring space exploration, combat, trade and even first-person shooting action. But perhaps No Man’s Sky biggest novelty is that the game’s planets will be “procedurally generated”, that is, the game’s worlds will be different every time you play, meaning that this is a game that could offer infinite replayability…

And even if each planet will have its own look, features, flora and fauna (and secrets to find), it remains to be seen how unique these computer-generated worlds will feel, or whether the proceedings will turn repetitive quickly despite the game boasting literally millions of planets. This remains to be seen, although this hotly anticipated PS4 exclusive might yet end up surprising everyone and become one of the year’s video game hits…