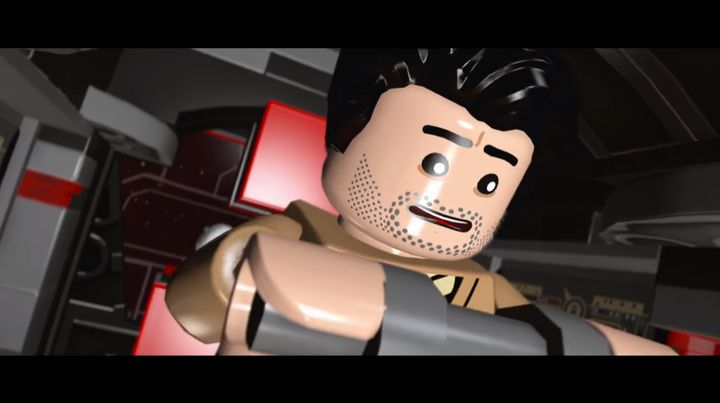 ADVERTISEMENT
Perhaps the most interesting thing about this upcoming LEGO Star Wars game is that it will feature new story content set between Return of the Jedi and The Force Awakens, which will shed new light on the movie’s characters like Rey and Finn, and likely be a huge boon to Star Wars fans. Of course, this LEGO game will also offer a retelling of The Force Awakens story with LEGO characters, and judging by the trailer below the game will also feature the series’ trademark humour.

There’s also a new “Multi-Builds” system that offers players different building options to advance in the game. Other novelties include the fact that players will be able to take advantage of the environment when battling the First Order Stormtroopers, and also several fast-paced vehicle sequences in which players will even get to pilot Han Solo’s Millennium Falcon. And if this Star Wars LEGO game manages to match earlier entries when it comes to fun and spectacle, then gamers who are Star Wars fans too will surely be in for a treat when it hits the shelves this summer.