While quite a few great games like Uncharted 4 and Hitman have already been released in 2016, there’s still more in store for gamers this year, including the original Mirror’s Edge Catalyst game by developer DICE, Frogwares’ new Sherlock Holmes video game, movie licensed games based on recent blockbusters and an expansion for one old favourite. Here follows a list of 7 video games which will be released this summer 2016. 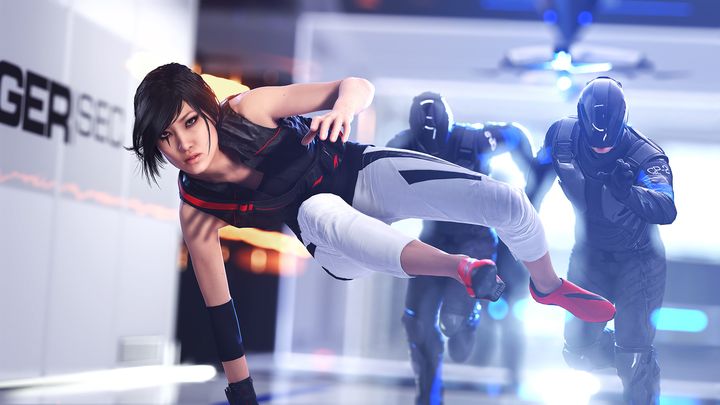 ADVERTISEMENT
Even if many game reviewers dissed the original Mirror’s Edge due to its short length, weak story and poor gameplay, it still was a fine game overall, and one of the best releases of 2008. And its sequel Mirror’s Edge Catalyst looks set to improve on the original in every conceivable way, with a better story and characters, as seen in the trailer below.

Female protagonist Faith is back, and will star in a story involving the sinister corporations that run the futuristic city of Glass and a resistance movement led by a woman named Rebecca Thane. Of course, the game will feature the same colourful action and parkour as the original, but with a focus on melee combat instead of the original’s firearms, in a game that’s looking like it could be one of the top releases of 2016.