2. You’re up against a doomsday cult 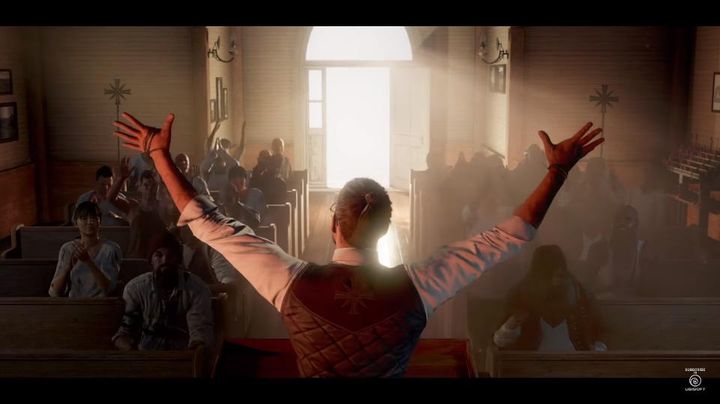 You’ll be fighting a cult in the latest Far Cry game.

Something else that has caused quite a stir about Far Cry 5 to date are the enemies you’ll be facing in the game. Players will be dealing with doomsday cult here, as leaked information doing the rounds before the game’s reveal did prove true. This cult has taken over the peaceful rural community of Hope County, scribbling the word “sinner” over billboards and forcing the locals to partake in religious rituals.

Aside from Far Cry 5 bringing religion to the mix, the fact the enemies will mostly be fair-skinned Americans here also came as a shock to some, who’ve taken to social networks to complain about this. Never mind the fact that Far Cry 3 and the later Far Cry 4 had players gunning down enemies who were mostly people of colour though, and this did not cause and outrage back then.