5. Bulls and other animals 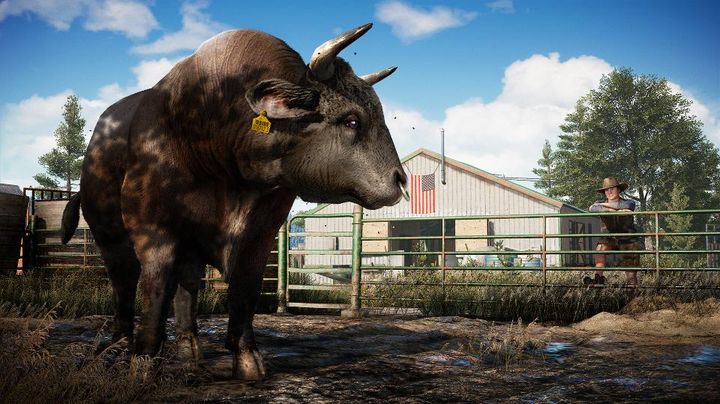 Will bulls in Far Cry 5 prove to be as deadly as elephants were in Far Cry 4?

While in Far Cry 3 and Far Cry 4 it was possible to kill and skin rare animals like tapirs and even leopards, Far Cry 5 takes a cue from the slightly disappointing Far Cry Primal and will feature “Fangs for Hire” – animals that can be controlled to do your bidding in the game world.

This means animals like bulls could be your new ally in Far Cry 5’s Montana wilderness, so it shouldn’t be so shocking to realize that Far Cry 5 could be taking animal cruelty to new heights in a video game. Actually, in all likelihood it will be possible to ride bulls into enemy bases, or bait them to attack enemy soldiers. But then the poor beasts could be gunned down or die in an explosion… Oh dear. But at least it’s a nice thing to know that the animal kingdom will be fighting at your side in this upcoming Far Cry instalment, as was the case in the earlier games.