Assassin’s Creed 2022 rumor: game will have a female protagonist only, will be set in Japan
↑
SHARE
TWEET

Since the first game launched in 2007, the Assassin’s Creed series has been going from strength to strength, selling millions of copies worldwide and getting much praise from both gamers and critics alike.

Assassin’s Creed hit a stump in 2014, though, with the disastrous launch of Assassin’s Creed Unity. That year, game makers Ubisoft tried to do too much and put out two games in the same year. The other one (Assassin’s Creed Rogue) was perfectly fine at launch, but still not as good as Unity.

The 2014 fiasco got Ubisoft to rethink its Assassin’s Creed strategy, and seemed to switch to a biannual release cycle for the much-loved video game series. That is, new major entries in the series would only ship after two years. For instance, 2018’s Assassin’s Creed Odyssey was followed by Assassin’s Creed Valhalla in 2020, meaning that the next big entry in the franchise should be coming in 2022.

And rumors swirling around the Internet might have already given us an idea of where Ubisoft plans to set the next Assassin’s Creed game, and also what kind of protagonist we can expect the next game in the beloved series to have.

A supposed leak posted on message board 4chan might have revealed both the setting and protagonist of the next Assassin’s Creed, as was recently covered on website AltChar.

According to this rumor (which obviously must be taken with a large pinch of salt) the next Assassin’s Creed entry is codenamed “Warriors”, and will be coming in 2022. It will be set during Japan’s Edo period, meaning the game will take place sometime between the 17th and late 19th centuries.

The game will take place mostly in Tokyo, and will draw from Japanese mythology. It will apparently also let players fight Yokai, which are supernatural monsters and spirits from Japanese folklore.

A Japanese setting has been demanded by fans for years, and seeing the success Sony enjoyed with PS4 exclusive Ghost of Tsushima, it makes sense for Ubisoft to take Assassin’s Creed to the Land of the Rising Sun once and for all, lending credence to this rumor.

Also, according to the 4chan post (which has since been removed) this game will be for current-gen consoles only, with Ubisoft leaving the PS4 and Xbox One behind with the next major instalment of its Assassin’s Creed series.

More importantly, this Japan-set Assassin’s Creed game will supposedly have a female protagonist only. Named Akako Shiratori, the game’s protagonist is an Assassin who’s getting started in Tokyo’s Assassin Brotherhood. 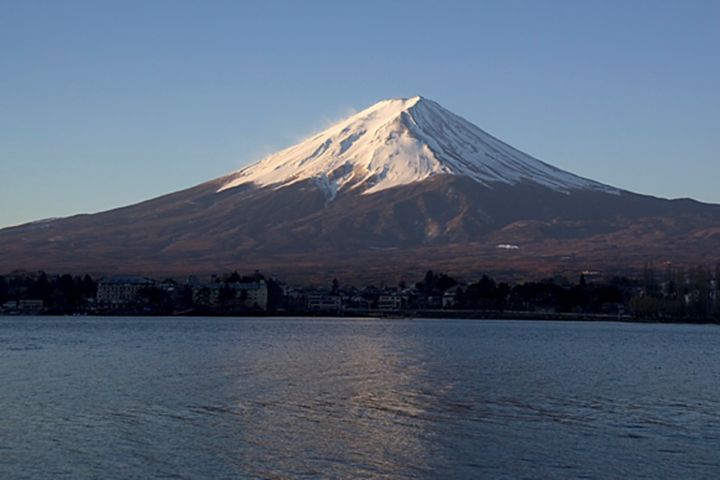 Will the next Assassin’s Creed be set in the Land of the Rising Sun?

Meanwhile, no mainline Assassin’s Creed game has had a female protagonist only yet.

Actually, while the likes of Assassin’s Creed Syndicate let players take control of Evie Frye in 19th century London, she was controversially relegated to the side in the game’s cover art, showing Ubisoft’s true intention of wanting to focus on the game’s male protagonist, Jacob Frye.

Later in 2017, Assassin’s Creed Origins had a male protagonist only, although his wife Aya was playable at points. Later, in 2020, a disgruntled Ubisoft employee claimed that the plan was for Aya to have a much more significant role in the game, which was scrapped due to sexist decision making at Ubisoft.

Apparently, something similar happened with the next game in the series, Assassin’s Creed Odyssey. Many who have played the game argue that the female protagonist (Kassandra) is superior to her male counterpart Alexios, and claims emerged that Kassandra was actually meant to be the game’s only protagonist. The same was also the case with the more recent Assassin’s Creed Valhalla: it apparently was meant to have a female protagonist only, but this idea was scrapped by the higher ups at Ubisoft.

But taking into account the serious accusations of sexism, harassment and misconduct that were directed at Ubisoft in late 2020, which resulted in the firing of many top-level people (and the departure of fabled game designer Ashraf Ismail from the company) Ubisoft may be ready to take the next step.

Back in 2014, Ubisoft got a lot of flak when it said that Assassin’s Creed Unity would feature no playable female characters as it would have “doubled the work”. It may finally make amends for that, if its rumored next game does have a female protagonist only after all, so fingers crossed that the ladies get the female protagonist they deserve when the next Assassin’s Creed game ships sometime in 2022.