The Assassin’s Creed movie hit the theatres last December, and like many expected, failed to break the video game movie curse. Because while the film was actually quite entertaining and likely worth watching for fans of Ubisoft’s video game series, most critics reacted with the usual scorn and derision, with the likes of Time magazine stating in its review that director Justin Kurzel’s movie is “cheerless and dumb”.

And the truth is that not much was expected from the movie at the box office either, with an Ubisoft executive having said prior to the movie’s debut that the French company (which took part in the movie’s production through its Ubisoft Motion Pictures studio) did not expect the Assassin’s Creed movie to make much money.

It appears, though, that Assassin’s Creed has turned out to be something of a box office hit, as it has made close to $150 million US dollars to date worldwide according to website boxofficemojo.com. And much like the Warcraft movie before it, most of this money came from countries outside the US, so it’s likely that director Justin Kurzel’s movie might end up making quite a bit more before its theatrical run is over, especially taking into account that it’s yet to debut in China (the world’s second-largest movie market) where Duncan Jones’ Warcraft movie made most of its revenue last June. 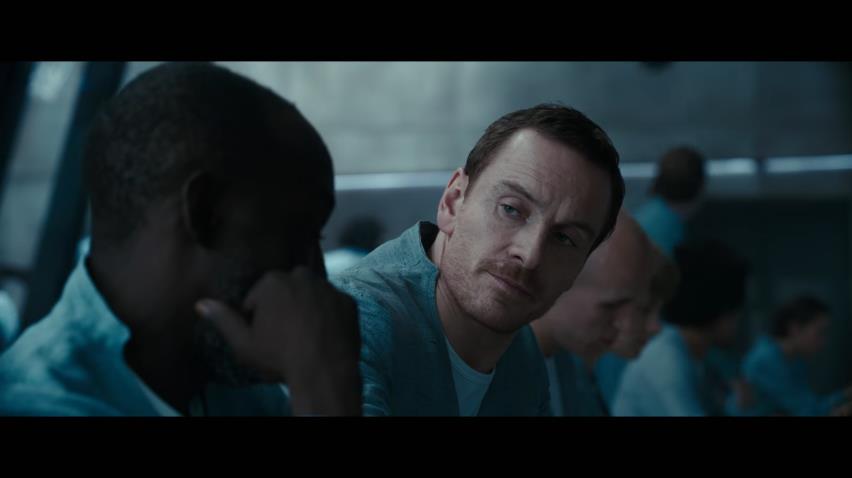 Despite the negative critical reception, Assassin’s Creed has done pretty well at the box office so far.

But whether this movie turns out to be a box office success for Ubisoft and the other involved parties remains to be seen though, taking into account the movie’s big budget and other costs related to its marketing and distribution abroad, meaning it might not be a big money-maker for its producers after all.

Nonetheless, Assassin’s Creed is now one of the top-grossing video game movies of all time, shooting ahead of other blockbuster video game adaptations like Resident Evil: Extinction and Hitman.

This is certainly a good thing for the video game industry as well, because even if Assassin’s Creed failed to break the video game movie curse, at least it has been well-received by audiences worldwide. This might help make more people appreciate the great pastime that video gaming is, and also means that for better or worse, more video game movies will be headed our way in the future…