The Civilization games by American developer Firaxis have always had a big following, there’s no doubt of this. After all, the series has sold million copies to date, and has been going strong for over twenty years now. So clearly PC gamers have an appetite for this sort of game, even though Civilization Revolution, the game’s console outing which came out in 2008, was pretty great too.

These games have always featured great music as well, drawing from classical scores and ethnic period pieces (such as the superb music heard for the Far East nations in Civilization V). Of course the title screen tunes have always been great too, in particular the fantastic “Baba Yetu” theme tune which was heard in 2005’s Civilization IV.

And those who enjoyed Civilization IV’s music are in luck, as the game’s studio Firaxis has hired composer Christopher Tin, who was behind that game’s renowned piece Baba Yetu. Actually, it is the only video game music to have won a Grammy Award, with Tin himself having won the award twice for the game’s music. 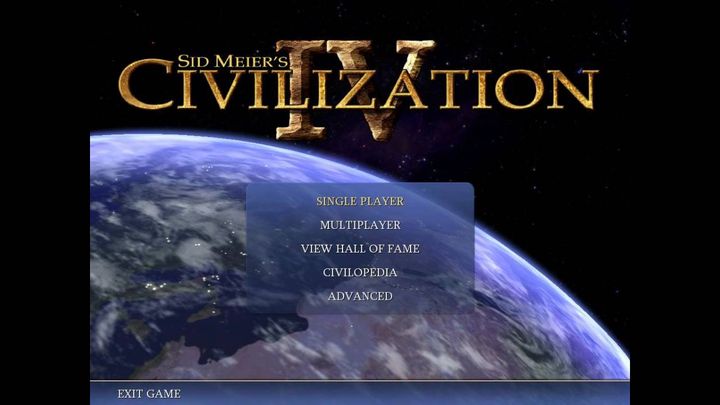 Civilization IV was a great entry in the series, and its theme music surely was unforgettable.

So given how good Civilization IV’s music was, it’s a great thing that there will be a concert performance of it on July 19, at the Cadogan Hall in London, where the composer’s music will be performed by The Royal Philarmonic Orchestra. Both “Baba Yetu” and Tin’s new theme for Civilization VI, “Sogno di Volare” will be heard during the event.

Regarding the music of the upcoming Civilization VI game, Tin said that “I wanted to write a piece that captured the essence of exploration”, including the “mental exploration of expanding the frontiers of science and philosophy”, according to gamespot.com.

Even a great soundtrack does not necessarily mean the upcoming Civilization VI will be a fantastic game though, but at least we know that the game’s music is in capable hands, and it would be great if the new Civilization game delivered as many hours of strategic fun as earlier entries in the series, and it’s music was as pleasing to listen to as that of the earlier games too, when it hits the shelves this October.

→
Next: Has Nintendo struck gold with Pokémon Go?