Dishonored 2 is without a doubt one of the most eagerly awaited games of the year. And this makes sense taking into account that the first Dishonored game, which came out back in 2012, is one of the best video games in recent memory. That game had a superb Victorian sci-fi setting, cool stealth action and great characters like the empress’ daughter Emily and masked protagonist Corvo.

It is clear then, that Dishonored is one of the highest-rated games to date, sweeping away imitators like the 2014 Thief reboot, even if the game did have some niggles though. For instance, Corvo was a silent protagonist and perhaps many players missed Corvo having a voice in the game, something that developer Arkane Studios is looking to remedy in this upcoming sequel.

And now that Dishonored’s voice cast has been revealed, we know that Corvo will be played by none other than renowned voice actor Stephen Russell, who will likely be familiar to fans of the Thief games. Because Russell played the charming rogue Garret who was the protagonist of those games back in the 90’s, in what was one of the most memorable video game roles of all time. 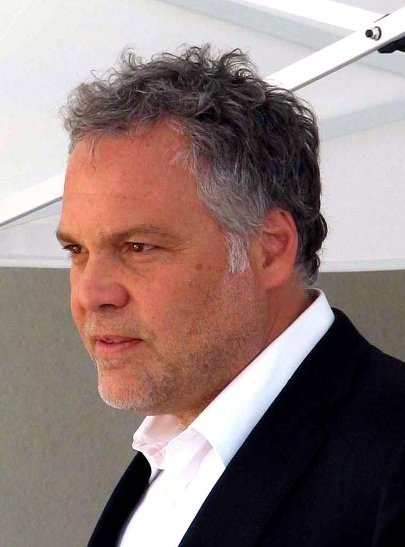 So in a way it is fitting that Russell be the actor who plays Corvo, as many consider Dishonored to be the spiritual successor of the Thief games. Stephen Russell has also done voice work for other games recently, including BAFTA award winner Fallout 4, in which he played detective Nick Valentine and other characters.

Stephen Russell is not the only renowned actor who will be part of Dishonored 2’s voice cast, as the likes of Vincent D’Onofrio will also be doing voice work for the game. D’Onofrio is certainly a great addition to Dishonored 2’s cast, as he was great as the slimy villain Hoskins in Jurassic World. Also, the likes of Pedro Pascal (who plays Oberyn Martell in Game of Thrones) and Rosario Dawson (Gail in Sin City) will be lending their voice talent to this upcoming video game.

Publisher Bethesda has also revealed that Dishonored 2 will be released on November 11 this year, and will be available on PS4, Xbox One and PC. And it is clear that this is one of the year’s top releases, and certainly a game to look forward to this fall.