There is no doubt that Fallout 4 is one of the best role-playing games on the market today, and was one of last year’s top games, proving that game creators Bethesda really know their onions when it comes to making engaging video game worlds.

And when it comes to Fallout 4’s difficulty, it is clear that the early goings in the Commonwealth can be a bit challenging, as the player character has not yet honed his or her abilities and become a killing machine that can kill super mutants as easily as the pesky radroaches. But the game tends to become a cakewalk later on, because as the player levels up and begins upgrading perks like Sneak, which makes it harder for enemies to detect the player, taking down even the toughest enemies becomes rather easy.

So those looking for a harder challenge will be glad to hear that Bethesda is doing a “complete overhaul” of the game’s Survival Mode, as well as providing more news about future DLC, as the Fallout 4 team announced in a Tweet earlier this month.

The game’s Survival Mode is the hardest difficulty level of Fallout 4, but it just makes the game harder by making enemies tougher, increasing their health, and the player weaker by making him or her take more damage in combat. In other words, it doesn’t dramatically change the way the game plays.

But now it looks like Bethesda will be adding new features to make Survival Mode more realistic, amongst them diseases, which could make Fallout 4 more fun to play for those looking for a challenge. 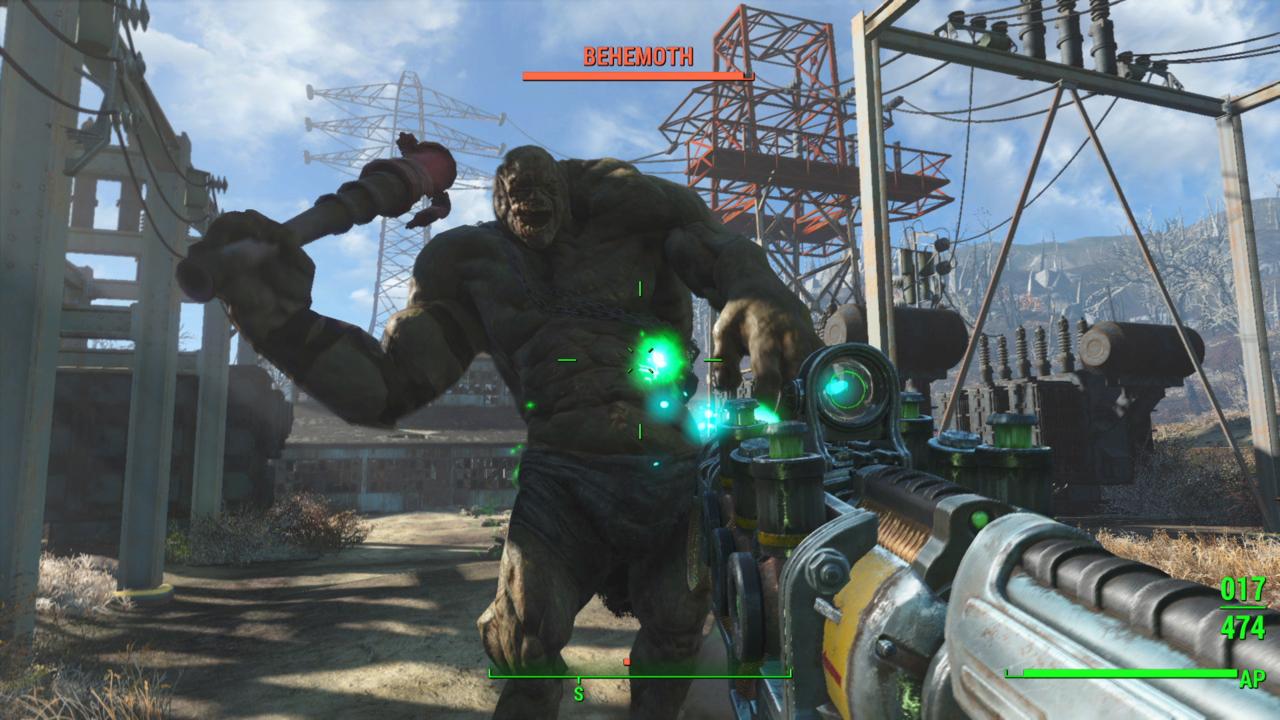 How hard will Fallout 4’s new Survival Mode be?

And it is clear that Fallout 4 is not the only game with a realistic difficulty level that really punishes the player. The post-apocalyptic game Metro, which was released back in 2010, is set in the Moscow metro tunnels and is certainly one of the hardest games made to date.

Metro features a difficulty setting known as “Ranger Hardcore”, in which one enemy bullet is all it takes to kill the player. The game was also realistic (and very hard) in other ways, as players had to worry about their oxygen levels when on the surface, and ammunition was scarce throughout the game.

But even though it makes sense for post-apocalyptic games like Fallout 4 and Metro to have a very hard difficulty level like Fallout 4’s Survival Mode, should games in general be really challenging for players? When does a video game become more frustrating than fun, and where should game developers draw the line when it comes to making their games hard to beat?

Because even though we rarely see video games as hard as classic arcade games like Ghosts ’n Goblins, modern games like Bloodborne can be punishingly difficult, and taking down some of that game’s tough bosses like the Cleric Beast and Vicar Amelia can be a gruelling experience for the player. And it is clear that Hidetaka Miyazaki’s upcoming Dark Souls 3 will likely deliver more tough encounters like those found in Bloodborne.

In the end though, video games should offer difficulty levels to suit all players and offer different levels of challenge. But even if only a minority of people will get to enjoy Fallout 4’s revamped Survival Mode, which looks like it will make surviving in the Wasteland harder than ever, Bethesda must still be commended for adding new features to their game and making Fallout 4 a better role-playing experience than it already is.

→
Next: Quantum Break has Crazy System Requirements: Is the Game for PC Elitists?