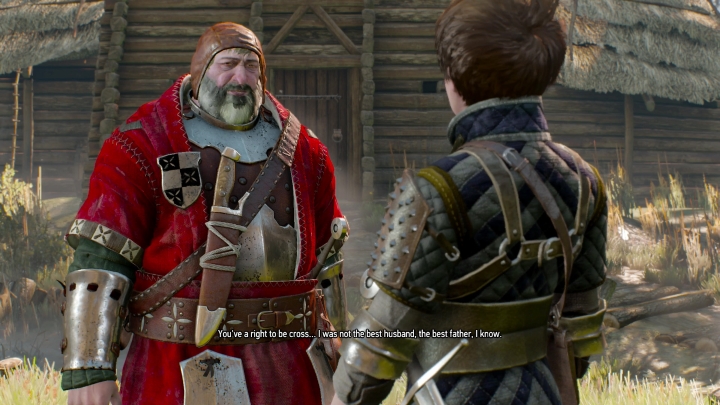 Helping the baron can have unintended consequences later on…

Fallout 4 features a ton of side quests like in earlier Bethesda’s games, which have players performing missions for factions like the technologically-minded Brotherhood of Steel, the patriotic Minutemen or even doing the bidding of the sinister organization known as The Institute. But what is most surprising is that Fallout 4’s main quest, an ardous search for the main character’s infant son with plenty of surprises along the way, is also rather great.

The Witcher 3, meanwhile, has a great main quest that takes protagonist Geralt all over Temeria looking to find his adoptive daughter Ciri, with many interesting missions to carry out, and evil and deranged personalities to meet along the way. And a certain questline in which Geralt does the bidding of the Bloody Baron really shines, featuring some of the best moments in gaming so far. Although sadly some of the Witcher 3’s early quests are quite difficult until the player has progressed in the game and levelled up a bit.