Pokémon Go sure caused a furore last summer, with millions of players worldwide taking to the streets in order to play Nintendo’s game and hunt for those elusive Pokémon creatures in their neighbourhood.

The game has been a massive success by most accounts, with Pokémon Go having made almost $1 billion US dollars to date according to venturebeat.com, while the game has also been controversial and has been linked to accidents and robberies, while Niantic’s game also got the ban hammer in countries like Iran…

Despite the game’s initial success, though, interest in Niantic’s smartphone video game has been waning of late, even if special events like last year’s one for Halloween and a recent one for Valentine’s Day did rekindle player’s love for the augmented reality game.

But obviously things are not like last summer now, and it’s likely some pundits were expecting Pokémon Go to die a slow death as players move on to other games like Nintendo’s Pokémon Sun and Pokémon Moon or are tempted by some of this year’s top-notch upcoming video games. But Niantic might have just delivered a sucker punch though, as the California-based company recently announced that a massive update is coming to Pokémon Go.

This update is one of the most exciting we have seen since the game rolled out back in June 2016, as it will add 80 new Pokémon to the game according to Go’s official website. These Pokémon were first seen in the Pokémon Gold and Pokémon Silver games, and include the likes of Totodile and Chikorita, which players will soon find roaming about in their neighbourhood, ready to be caught and added to their Pokédex. 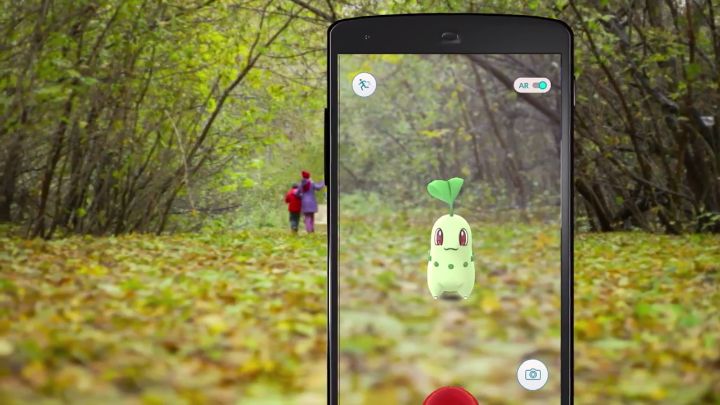 Gen 2 Pokémon will make their appearance pretty soon in Pokémon Go, but there’s no news as to when trading or PvP will be hitting Niantic’s game yet.

Additionally, this update also adds new evolution options and player avatars, plus two types of berries will also feature in the game. This will make catching Pokémon an even more involving affair, as feeding one type of berry to a Pokémon will slow the creature down, while the other type will get you twice the candy if your next attempt to catch the Pokémon succeeds.

This no doubt looks like it will be a great update, then, but it’s likely that many players are left wondering when other promised features such as trading and player vs player battles will make it to the game. These were teased in an interview with Niantic’s CEO, and surely trading in particular is something that many players have always wanted, and will surely add to the game’s social appeal too.

So here’s hoping that both the Gen 2 Pokémon become available for catching in the game soon enough, and that other eagerly-anticipated features make their way to the game in the not so distant future, so that Pokémon Go devotees can keep enjoying what has undoubtedly become one of the most popular games of recent times.