Without question, Star Wars fans are excited about director Rian Johnson’s upcoming The Last Jedi, as it’s a sequel to J.J. Abrams’ megahit The Force Awakens movie. And it’s clear that many will be looking forward to finding out how the story of characters like Rey, Finn and ace pilot Poe Dameron unfolds in this sequel.

But this movie will feature new characters too, including one played by renowned actress Laura Dern, who we’ve been able to see for the first time in her Star Wars attire in a series of images released by film magazine Vanity Fair.

Laura Dern has been in other blockbusters like Spielberg’s Jurassic Park and also in TV series Twin Peaks too, but you can bet her character of Vice Admiral Amilyn Holdo will be a high-ranking member of the Alliance (and with her good looks and imposing figure who can deny that?) 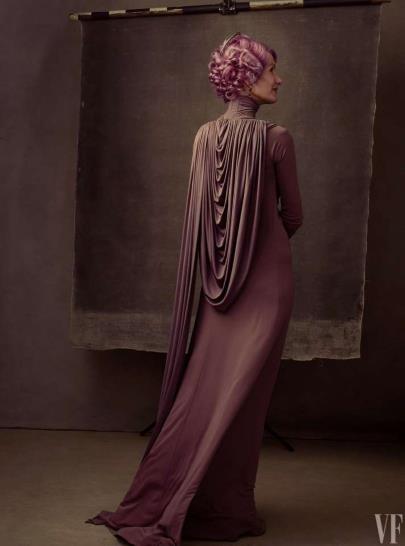 ADVERTISEMENT
So hopefully hers will be a more interesting female character than that of Gwendoline Christie’s in The Force Awakens, whose Captain Phasma trooper villainess left a lot to be desired, or that of Daisy Ridley’s, who never hit the right notes as Rey (hopefully she’ll get her act together and deliver a better performance in The Last Jedi though).

It was also touching to see the late Carrie Fisher in one of these images too, after she passed away last year. But she reportedly had filmed all her scenes before this though, meaning viewers will get to enjoy her last performance as Leia in this upcoming Star Wars movie. 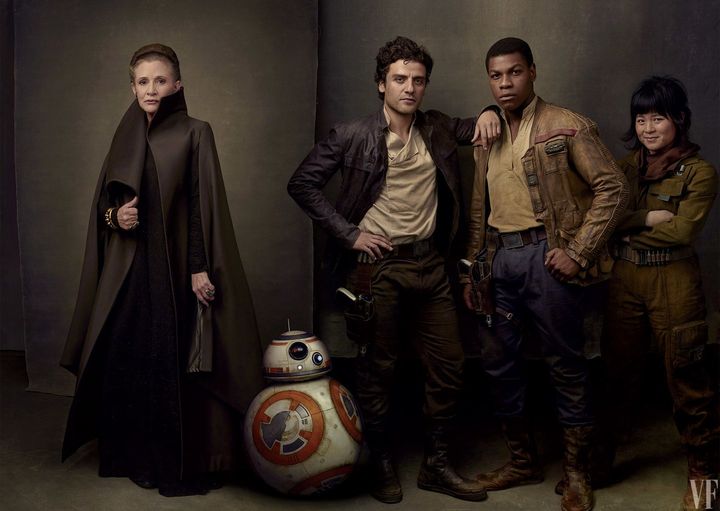 Also, the villains feature in another of the images, and the bad guys from the First Order surely have a score to settle with the Rebel Alliance after their Starkiller base was blown to smithereens in the previous movie. This is particularly true of Adam Driver’s Kylo Ren character, who will likely be facing Rey again in another lightsabre duel after ending up badly beaten and scarred in The Force Awakens finale… 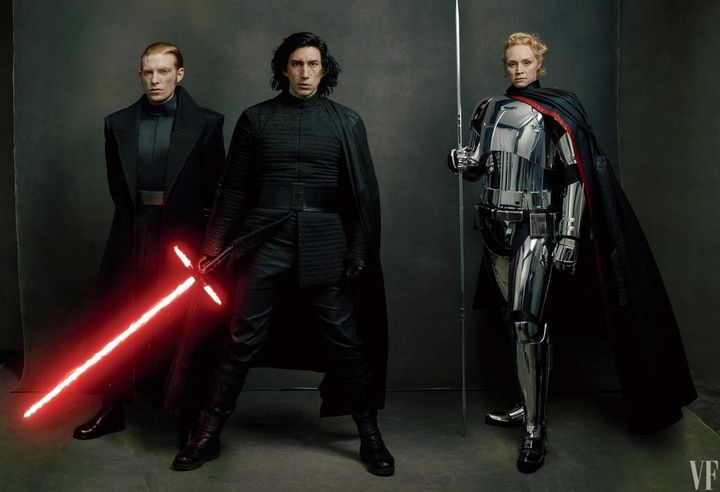 So these images will surely help whet the appetites of Star Wars fans everywhere who are eager to see this upcoming Star Wars film, which will be hitting theatres on December 15 this year.