Think of Fortnite what you will – social phenomenon, massively addictive battle royale game, the second coming of Christ… What’s clear though, is that Fortnite has been a massive success, making YouTubers like Ninja massively rich, while also pouring millions into the coffers of developer Epic Games, as well as giving something to people worldwide to talk about on social networks like Facebook or Twitter.

And given Fortnite’s popularity, it’s not surprising that people have been discovering some weird things in the game too… Apart from the bugs that are bound to afflict a massive game like this one, a user on Reddit (via PC Gamer) was quick to point out that after joining four tiles together in the game (with the intention of making a dance floor) a certain symbol came up… 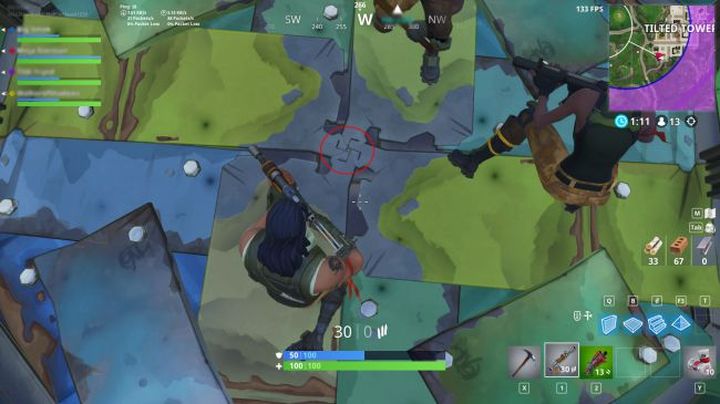 ADVERTISEMENT
This symbol is none other than the swastika, made infamous by Germany’s evil Nazi dictatorship. Of course, Epic was quick to respond, stating that this would be fixed in a patch soon enough. “This was unintended and will be addressed ASAP by adjusting the metal piece art”, said an Epic dev on Reddit.

How this could have happened remains a mystery though, but this being a coincidence is likely the best explanation here. And as PC Gamer points out, it’s not so hard for swastikas to crop up by accident not only in video games but also in architecture, as it happened with a US Navy’s building in California.

So hopefully Epic will patch this out soon enough (take a look at the image below to see how things will look after the fix), so that this controversy won’t end up being a sore point in what undoubtedly is the biggest game of the year so far. 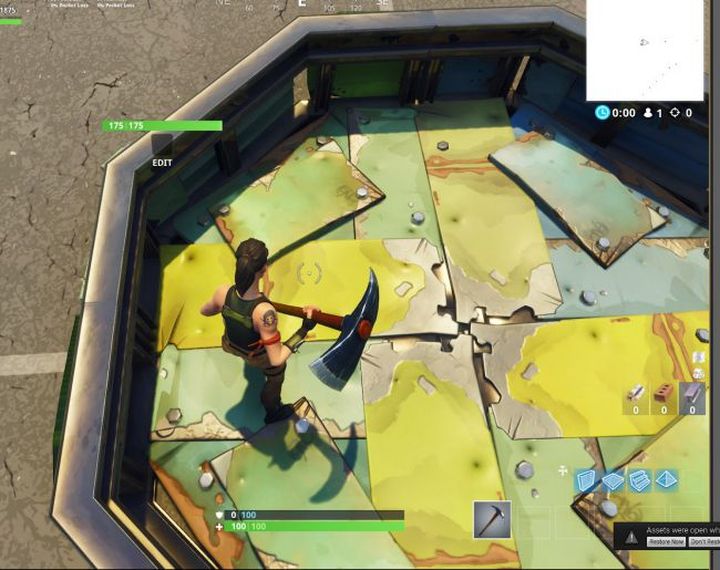