Some of the most eagerly anticipated video games were shown at E3 in Los Angeles this month. These games have made the wish lists of millions of fans all over the world for this year and the next, and include Capcom’s remake of Resident Evil 2 and the post-apocalyptic Metro Exodus, meaning there were plenty of games for people of all tastes to enjoy at E3 2018.

And despite the fact some of these games won’t release until next year, this surely was a fantastic chance to witness how some of the most eagerly awaited games of the moment are shaping up. So without further ado, here follows a list of 5 video games at E3 2018 coming in 2019. 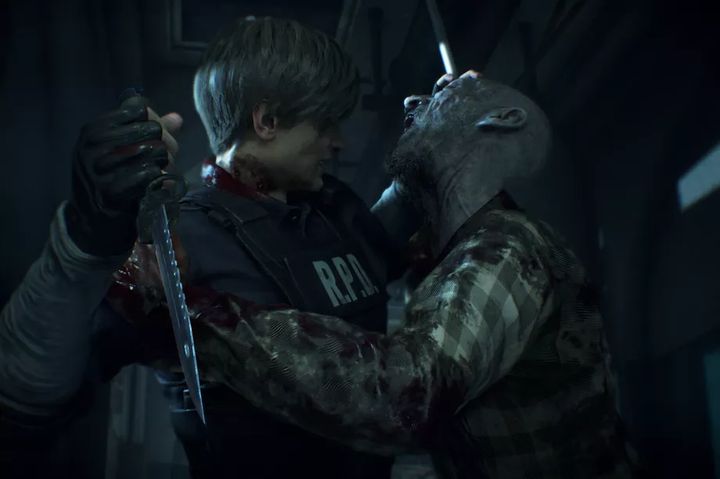 ADVERTISEMENT
Resident Evil 2 is definitely one of the best games in the franchise to date, so fans of Capcom’s horror franchise sure were excited when the company announced it would be releasing a remake next year. This means those eager to return to Raccoon City won’t be digging for their old copy of Resident Evil 2 if they decide to pick up this new version, while thankfully this also appears to look as crisp as any modern game judging by the trailer below.

This remake will also have the same over the shoulder camera as the superb Resident Evil 5, while as in the original game you’ll be able to play as either Leon Kennedy or Claire Redfield, enjoying a slightly different adventure in each case. And this clearly is a game fans of the long-running series (and those yet to play the survival horror classic too) will be looking forward to when it launches early next year, no doubt.