The clock is ticking down and the release date for Sony’s new PlayStation 5 is just around the corner. Actually, the PS5 will be hitting shelves next week, even if millions of people who have already pre-ordered the machine will be getting theirs via delivery instead of having to physically walk into a store to buy one. But unless you’re willing to queue up and wait for hours outside an electronics retailer on November 12 (or November 19 depending on where you live), it’s unlikely you will be able to get hold of a PS5 on launch day.

Actually, demand for the upcoming console is so strong that pre-orders in the US for the first 12 hours topped the PS4’s first 12-week sales, incredible as this may sound. So said Sony via its CEO Jim Ryan in a recent interview with Reuters (via thesixthaxis.com).

“The demand as expressed by the level of pre-order has been very, very considerable”, Jim Ryan told Reuters.

Sony’s CEO also said that the PS5 will be hard to get on release. “It may well be that not everybody who wants to buy a PS5 on launch day will be able to find one”, said Ryan.

People are going crazy for the new machine then, but this is not so surprising taking into account what a success the PS4 has been this generation. It’s one of the best-selling consoles of all time, having shifted more than 100 million units since its launch in late 2013.

So even if 10 % of PS4 users decided to upgrade to the new console this year, that would equate to more than 10 million units sold, which is not bad at all. This would be about one fifth of what the Xbox One has sold to date.

And with the COVID-19 epidemic still causing struggles for many people, and with many working from home right now, the temptation to get hold of a shiny new piece of electronics this Christmas might be hard to resist for many people.

However, there are reasons to postpone buying a PS5 this year.

First, while Sony avoided the mistake of pricing the PS5 at $600 US dollars like it did with the PS3, it’s obvious that the console will go down in price over time. The PS5 might seem like a good deal now for $500 US dollars, but as the saying goes the patient will be rewarded. It’s likely that not before long you’ll be able to get the disc version of the PS5 for less, while the same applies to the discless version. 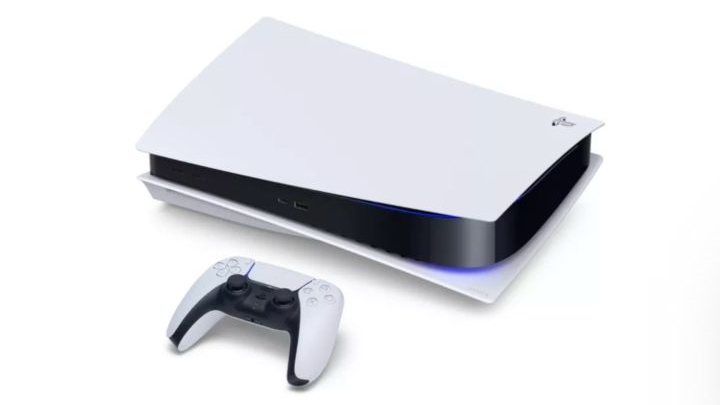 There’s also the issue of exclusives, or lack thereof.

Actually, the only true exclusive the PS5 is getting this year is Demon’s Souls, which is a remake of an eleven year old game. The other big game coming to PS5 is Spider-Man: Miles Morales, but this is being released on PS4 too. Of course, there’s Astro’s Playroom – a game which comes pre-loaded with every PS5 and which is meant to showcase the new DualSense controller’s capabilities. But besides this and the Demon’s Souls remake, you won’t be playing anything on PS5 than your pals on PS4 can’t enjoy too.

Of course, the PS5 has support for higher resolutions – it offers true 4K resolution gaming, plus better frame rates and load times. But lately game developers have been optimizing the PS4 versions of their games to make them load quicker (Ghost of Tsushima is an example of this), while it won’t be until later this generation that we see the jaw-dropping graphics that the PS5 is truly capable of. Plus, Sony has said it will be supporting the PS4 for another three or four years at least.

Rumors doing the rounds online also suggest that the PS5 might feature less storage space than people would like, something to take into account given how quickly game installation sizes have grown in the last couple of years. Next-gen games could easily top 100 GB, meaning users will have to upgrade their PS5’s SSD storage sooner than later if they want to have many games installed at once.

Also, there’s the size. Sony hasn’t made much fanfare of this, but the PS5 is actually the biggest video game console ever made. At 39 cm tall, 26 cm deep and about 10 cm wide, and with a weight of 4.5 Kg for the disc edition, the thing is no doubt a monster. Back in 2006 the PS3 was criticized for being big. But the PS5 sure dwarves its older sibling (which came in at 33 cm in width, 27.5 cm depth and 10 cm height) even if it’s not quite as heavy. So finding the right spot for the PS5 in your living room or bedroom will surely be a nightmare.

So all this makes waiting quite an attractive idea. It’s almost a certainty that Sony will be releasing Slim and Pro versions of PS5 later this generation, meaning those gamers who are able to exercise patience will get a better deal (and a more compact console) a couple of years down the line. Nonetheless, here’s hoping those who jump into the PS5 bandwagon this year have as much fun as gamers have had with the PS4 and Xbox One this generation.