In a move that did not take anyone by surprise, Rockstar Games has announced that their eagerly-anticipated Red Dead Redemption 2 won’t be hitting the shelves in 2017 after all. No, the game has been delayed until Spring 2018 now, meaning we won’t get to play this sequel to the 2010 classic until next year at the very least.

Of course, given Rockstar’s track record it is possible that Red Dead Redemption could be further delayed still. Actually, as one Forbes contributor pointed out, the same thing happened to the company’s megahit GTA V. This got its first trailer in October 2011, another in late 2012, and finally hit shelves in September 2013 (after having been delayed from a Spring 2013 release date).

So this means Red Dead Redemption fans could still be waiting for the sequel for quite some time, although at least Rockstar has justified the delay by stating that this is “the first Rockstar game created from the ground up for the latest generation of console hardware”, adding that “some extra time is necessary to ensure that we can deliver the best experience possible for our fans”. The company promised more details about the game this summer, as well.

And thankfully Rockstar also posted a handful of screenshots of the game on its official website, showing off the game’s impressive Old West visuals. 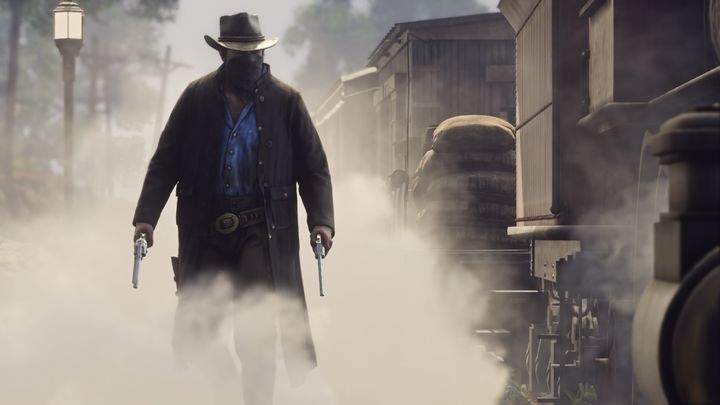 Also, although Rockstar fans might be distraught by this piece of news, there’s one game coming out this year which could benefit from Red Dead Redemption 2’s delay into 2018. This is Ubisoft’s Far Cry 5, which looks like it will be a Western too, although one set in modern times instead. So the latest Far Cry instalment could be a nice alternative for those who were longing to play Red Dead Redemption 2 this year, as it will likely offer a similar open-world shooter experience set in the US state of Montana.

But still, hopefully Rockstar will make good use of the extra development time to deliver another fantastic open-world game, as Red Dead Redemption 2 surely is one of the most-eagerly awaited games of the decade, and who wouldn’t want them to get this one right?