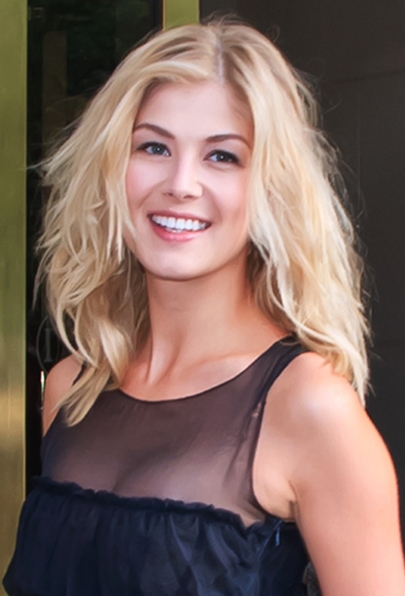 ADVERTISEMENT
This English actress has been in the public eye since her debut in 2002’s James Bond film Die Another Day, in which she played the cold-hearted beauty Miranda Frost, and joined an exclusive club of actresses who have played Bond Girls. She was in other blockbusters too, like the top-grossing fantasy hit Wrath of the Titans, and proved that she is more than a pretty face when she was nominated for an Academy Award for her great performance in 2014’s drama Gone Girl.

Rosamund Pike also acted in 2005’s Doom movie, which was based on the video game of the same name. It wasn’t a commercial or critical success, but her decent role as Dr. Samantha Grimm made a decidedly average movie more entertaining to watch.