One of the biggest video game announcements of the year has been Konami’s Silent Hill 2 remake, no question.

Although rumors had been doing the rounds for quite some time before the announcement (and movie director Christophe Gans let the cat out of the bag some days earlier), gamers were still excited when Konami officially revealed this new Silent Hill game.

Well, this being a remake it would be a stretch to call it a new entry in the series, but hopefully it will make the survival horror classic game feel fresh again when it is released at some point in the future.

However, fans might be worried about what Bloober Team (the Polish studio handling the remake) might deliver, but the company’s Chief Marketing Officer Anna Jasińska has assured gamers that this will be faithful to the original.

In an interview with DreadXP, Jasińska said that the studio was taking “a very safe approach to any changes. We remain faithful to the original title”. She also added that “nonetheless, we are applying adjustments to certain areas where things need modernizing due to the passage of time”.

Of course, the original Silent Hill 2 not only looks a bit long in the tooth now, but other aspects of the game haven’t aged that way either. 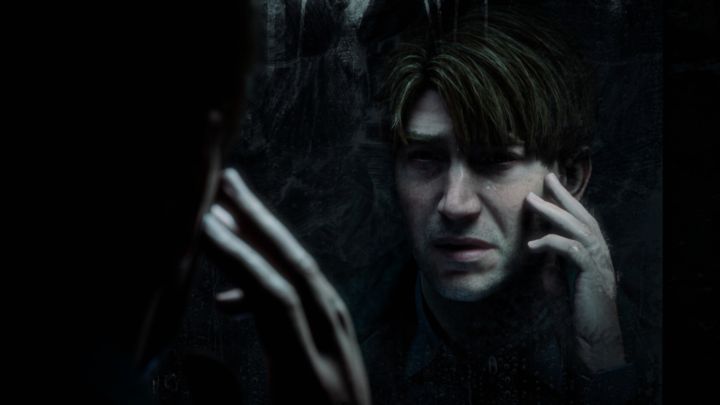 The Silent Hill 2 remake will be true to the original according to Bloober Team.

One notable change in the remake is the new “over the shoulder” camera, meaning that some of Silent Hill 2’s set pieces will be seen from a different perspective. The game’s combat has been overhauled too, while Jasińska also said that the game’s graphics are being updated “from the ground up” and assured the Polish studio will “faithfully stick to the traditional story canon” in the DreadXP interview.

Disappointingly though, Jasińska did not reveal how far along the Silent Hill 2 remake is in development, giving us an idea of when the game might come out, as it currently has no release date attached to it. It might hit shelves in 2023, but sadly for some this will be a PS5 exclusive not hitting Microsoft’s Xbox consoles.

Nonetheless, this is one game that many gamers will be looking forward to no doubt, and even if Bloober Team’s approach to the remake might assuage fan fears, it would no doubt be a great thing if the studio reveals a release date for their Silent Hill 2 remake sooner rather than later.

→
Next: Ubisoft in trouble as the company cancels three unannounced games, delays Skull and Bones
Share this >
YOU MAY ALSO LIKE
MORE ON LAKEBIT