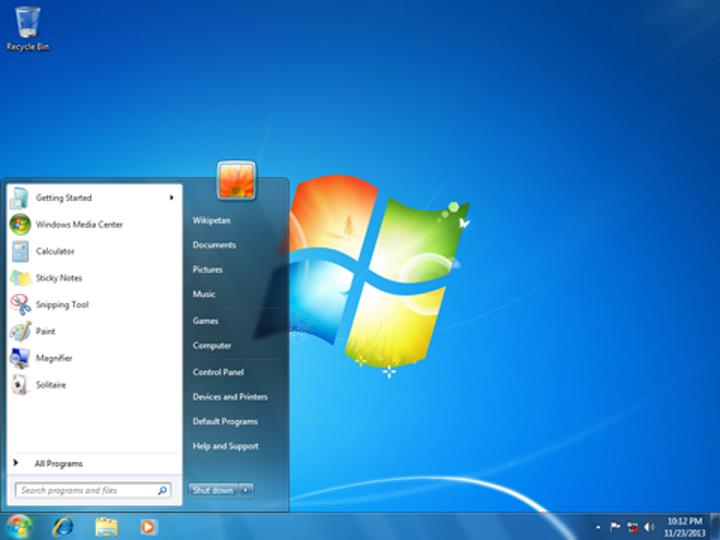 ADVERTISEMENT
Despite Microsoft’s best efforts to get PC users to migrate to Windows 10, it seems that Windows 7 is still very popular amongst PC gamers. Actually, the Steam hardware survey for December 2017 reveals that almost 70 % of Steam users are still running Windows 7 (64 bit edition), an operating system which launched back in 2009. Windows 10 also has a big share of the market though, as close to one quarter of Steam survey respondents are now gaming on the 64 bit edition of Microsoft’s latest OS.

Some might also be puzzled by the fact that simplified Chinese is way the most popular language on Steam according to the survey (more than 60 % of users report this language setting), dwarfing even English (17.78 %), likely a result of the immense popularity of PlayerUnknown’s Battlegrounds in the Asian country.

Given that game installation sizes have continued to escalate over the years, it makes sense that hard drive sizes have continued to grow as well, with the Steam hardware survey revealing that more than 70 % of users are running hard drives bigger than 1 TB (and this perhaps should also strengthen the case that console 500 GB drives are simply not adequate anymore too).

It would have been interesting to find out what percentage of Steam players are now gaming on SSD drives, in order to find out whether this new hard drive tech is really making inroads as some have claimed, but at least we know that the average hard drive size is bigger these days, and will continue to keep growing in the future, especially as almost 10 % of respondents to the survey say they have less than a quarter of that 1 TB free for game installations… 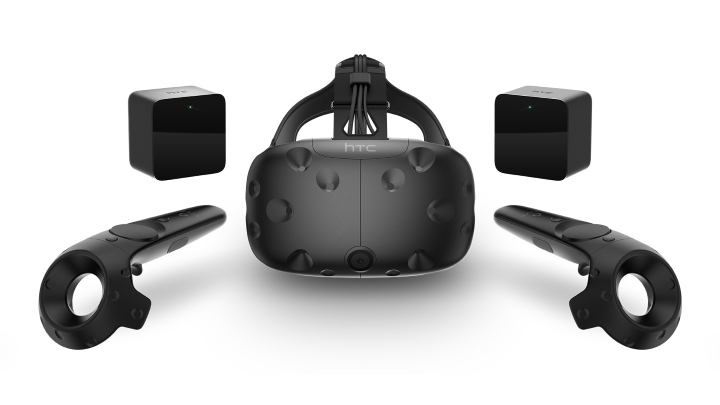 While virtual reality (VR for short) was billed as the next big thing last year (and PlayStation VR has reportedly been a minor success for Sony), it seems VR is yet to take over the world as some advocates of the technology predicted.

It’s therefore understandable that only a very small fraction of the Steam users report owning a VR headset, with those being split evenly between the Oculus Rift, and Valve’s more expensive HTC Vive (0.11 % in both cases). It remains to be seen, then, whether the technology will really take off this year, but with some interesting VR enabled games on the horizon like Apex Construct, 2018 might just end up being a great year for VR enthusiasts in the end.