Paris Games Week 2017 was a chance for video game fans to take a look at some of the most eagerly awaited video games of the moment. Taking place in Paris, the city of love, this year’s show featured games like Far Cry 5 and the impressive-looking Monster Hunter World, amongst others. There was something for gamepad fans of all tastes to enjoy, no doubt. So without futher ado, here follows a list of the top 5 video games shown at the 2017 Paris Games Week. 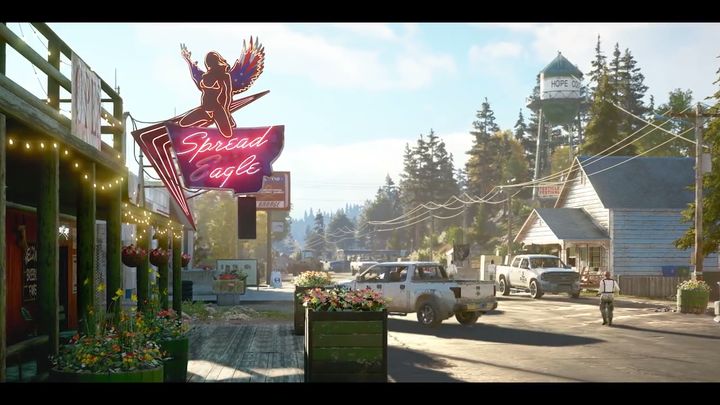 ADVERTISEMENT
Far Cry fans were ecstatic when Ubisoft announced a new game in the series last May, which will be hitting shelves in March 2018. The game has a beautiful new setting (the US state of Montana, no less) and a twisted new villain looking to take over the peaceful US region of Hope County.

It remains to be seen, though, whether this new villain will be as charismatic as earlier Far Cry antagonists such as Pagan Min or Vaas Montenegro, or whether the game’s protagonist will be as interesting (at least you can customize your character and choose to play as a male or female here, which is a plus).

One aspect of the typical Far Cry gameplay that’s been improved is the co-op, as seen in the PGW 2017 trailer below. Actually, Far Cry 5 will let you play the entire single player campaign together with a friend, something which many players will welcome and which could make this Far Cry game one of the series’ best when it’s released next year.