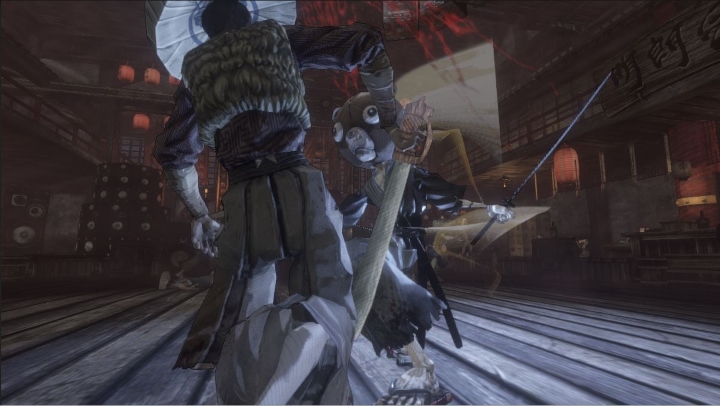 ADVERTISEMENT
This is the first chapter of the episodic game Afro Samurai 2, but considering the quality of this chapter, it is unlikely that gamers will be interested in future instalments. Which is a pity, considering that the original Afro Samurai wasn’t a bad game at all. And Afro Samurai 2 does not actually star the Afro Samurai, but his presumed dead foe Kuma, who for weird reasons wears a big bear head…

The game’s script was also a bit juvenile, with atrocious voice acting, and gratuitous female nudity and sexism, and some awkward cutscenes in which the protagonist searches for objects and indulges in self-pitying… But at least the game’s soundtrack was ace, but sadly didn’t make up for the repetitive combat which basically involved a lot of button-mashing. The game was also glitchy as hell, prone to crash often and with bad sound editing too. In the end, Afro Samurai simply wasn’t a very good game at all, and sadly counted amongst the year’s worst releases.