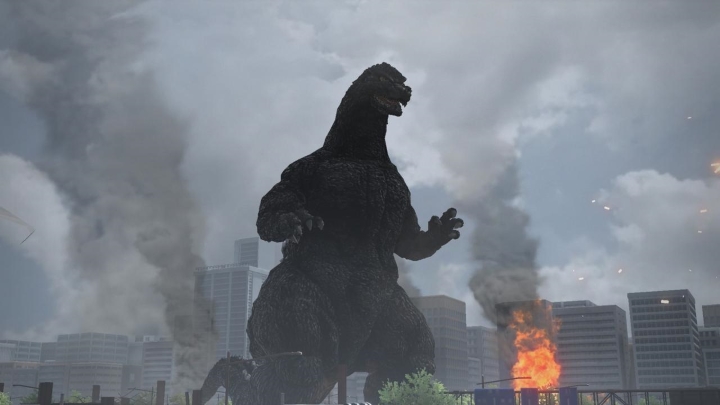 ADVERTISEMENT
This game by Bandai Namco is the latest to star the king of monsters, that giant lizard known as Godzilla. But even if the recent movie by director Gareth Edwards was a pretty decent affair, this video game instalment left much to be desired. Not only were the settings dull and uninspired, with the game looking like a last generation title (although the kaiju models were pretty decent), but the gameplay was repetitive and boring.

In the game, players had to control the eponymous monster, and like in the movies, demolish all buildings in sight to a pulp. But even if this got old after a while, the onscreen messages from the defence team trying to stop Godzilla were admittedly amusing… There were also kaiju fights, but the melee combat between Godzilla and his kaiju pals wasn’t that much fun due to the limited number of moves and the slow and awkward controls. All in all, this was a game that overstayed its welcome too soon, and clearly wasn’t one of the year’s best.