Over the years, some video games have gotten banned in countries all over the world, and this actually had to do with the usual culprits: violence and sex, with overzealous censors wanting to protect the youth from the supposedly corrupting influence of a certain video game.

But there are other reasons as well, like security concerns and even national pride that have gotten video games banned in certain countries. And without further ado, here follows a list of 10 video games that got banned in some of the world’s countries. 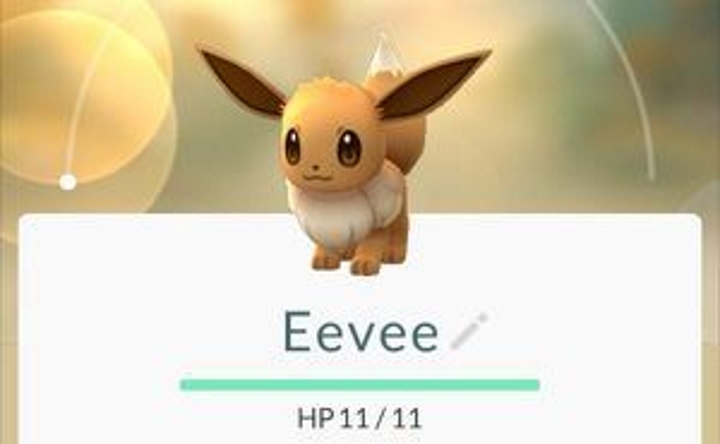 ADVERTISEMENT
If one thing is clear is that the Pokémon Go craze was sweeping the world in summer 2016, with the game becoming one of the most played and downloaded smartphone games of all time. Pokémon Go was controversial though, as it’s an augmented reality game that’s meant to be played outdoors and this has led to accidents, some instances of trespassing and also a few players were even the target of robbers in one highly-publicised case in the US…

And apparently the Iranian government saw Pokémon Go more as a threat than a harmless pastime as the country’s censors decided to ban the game citing “security concerns”, in a move that many would consider an overreaction, as Niantic’s game has been mostly a joyful experience for people around the world to date.